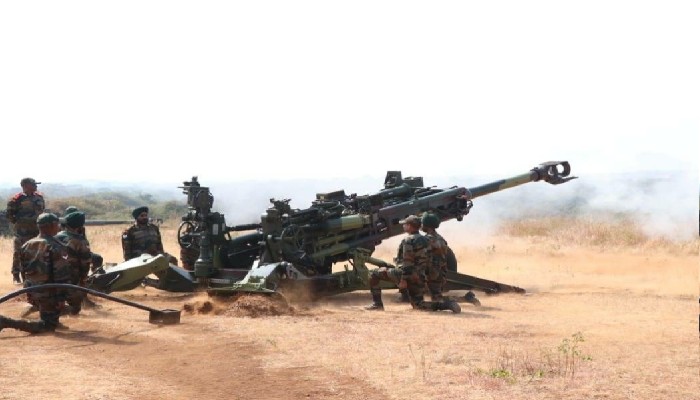 The exercise saw the use of new generation equipment by the Artillery of both the armies.

The Singapore Army and Indian Army showcased joint firepower planning & execution, and the use of new generation equipment by their Artillery arms during the 12th edition of Exercise Agni Warrior, the Ministry of Defence said on Thursday.

The bilateral exercise, that had commenced on November 13, concluded at Field Firing Ranges, Devlali (Maharashtra) on November 30.

The exercise also included participation by both sides in a computer war-game as part of a joint planning process. Both sides utilised niche technology and Artillery Observation Simulators as part of joint training phase.

Expert academic discussions were conducted on modern trends in Artillery and refinement of Artillery planning process. Indigenously manufactured artillery guns and howitzers also participated during the final phase of the exercise.

The exercise achieved its aim of enhancing mutual understanding of drills & procedures and improving interoperability between the two armies, the Ministry of Defence said.

The closing event was witnessed by High Commissioner of Singapore to India Wong Wie Kuen and Commandant, School of Artillery Lt General S Harimohan Iyer along with other dignitaries from Singapore & serving officers from both armies. 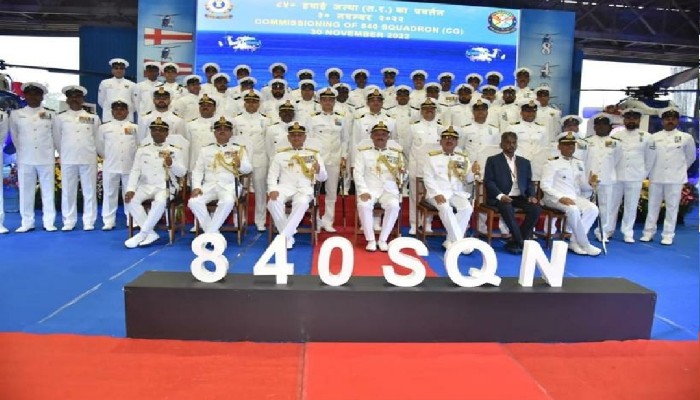 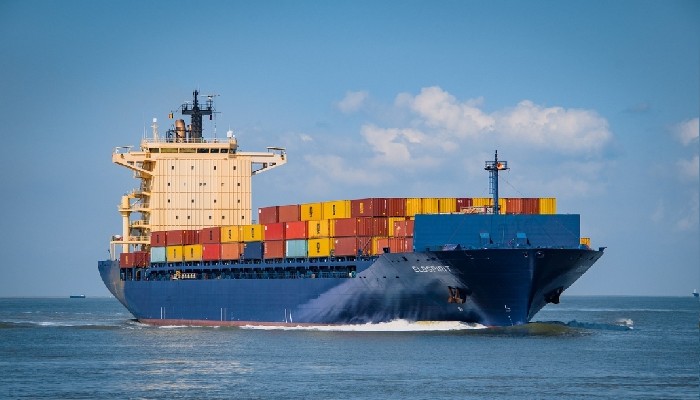 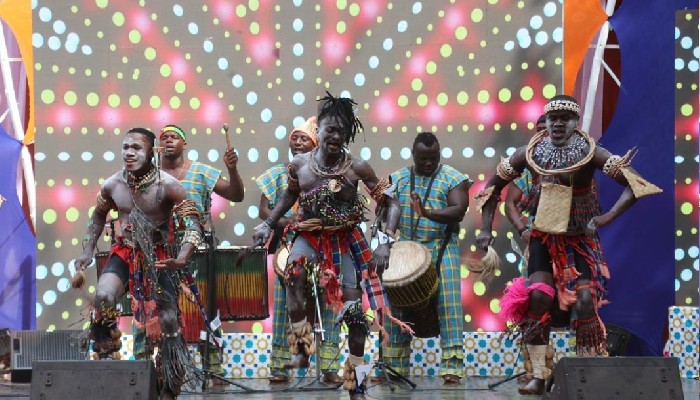