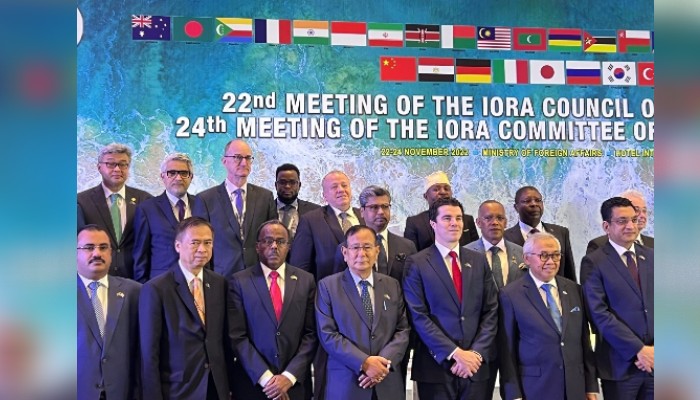 The 22nd Council of Ministers' meeting of the IORA was held in Dhaka, Bangladesh on Thursday.

Participating in the 22nd Council of Ministers' meeting of the Indian Ocean Rim Association (IORA) on Thursday, India expressed its commitment to promoting peace, security and prosperity in the region.

In his remarks during the meeting in Dhaka, Bangladesh on Thursday, Minister of State (MoS) for External Affairs Rajkumar Ranjan Singh "reaffirmed India’s strong commitment to strengthening of IORA to promote peace, security and prosperity in IOR as well as in the wider Indo-Pacific," the Ministry of External Affairs (MEA) said.

The ministers who attended the meeting also endorsed India’s candidature for IORA Vice-Chair for the period 2023-25 by consensus, the MEA added.

IORA is the largest and pre-eminent organization in the Indian Ocean Region with 23 Members and 10 Dialogue Partners.

The Minister of State highlighted India’s contributions as coordinator of the IORA priority areas of Disaster Risk Management (DRM) and Science, Technology & Innovation towards capacity building and strengthening of IORA Secretariat. India is setting up an eOffice at the IORA Secretariat.

According to the MEA, he also announced provision of e-subscription by India to Mahatma Gandhi Library at IORA Secretariat. In the face of current global challenges to our climate, food and energy security, MoS Singh highlighted India's initiatives of LiFE – Lifestyle for Environment and International Year of Millet in 2023.

The meeting adopted the ‘IORA’s Outlook on the Indo-Pacific' (IOIP) which would guide enhancement of IORA's engagement in the Indo-Pacific region. India led the process of development of the IOIP.

The Dhaka Communique was adopted as the Outcome Document of the 22nd COM Meeting, the MEA said. 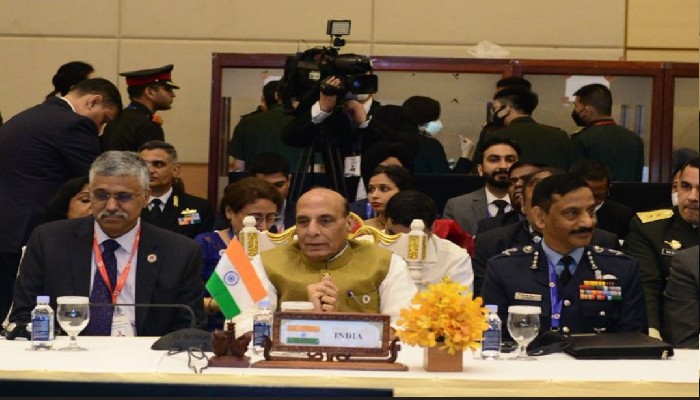 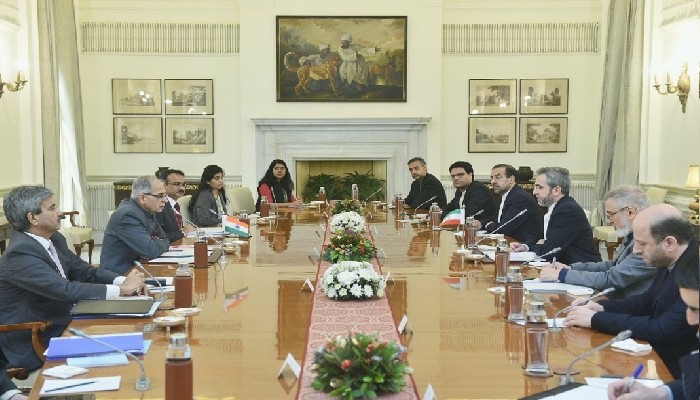 India and Iran discussed the entire gamut of bilateral relations 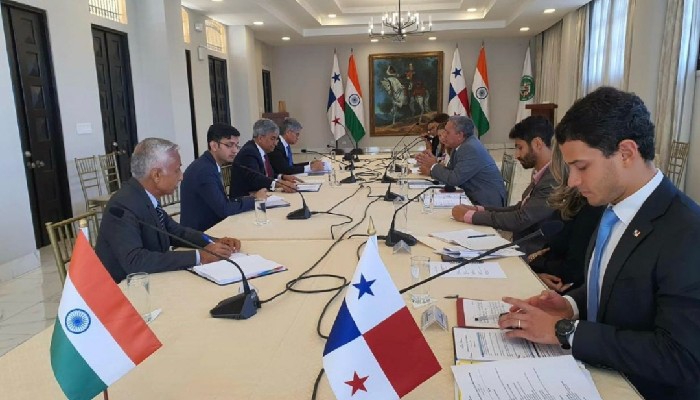 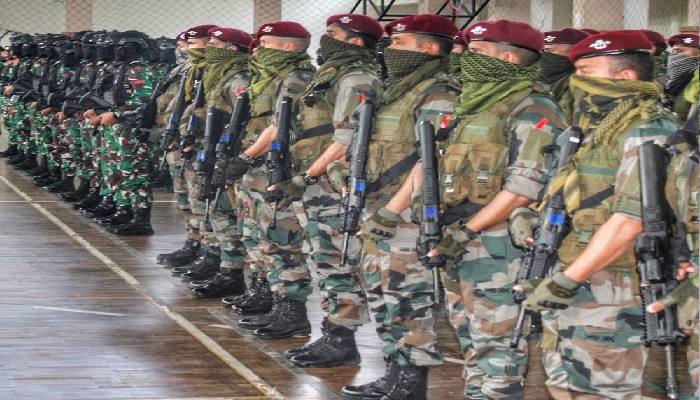