India welcomes loss and damage fund at COP27; says "world has waited far too long for this" 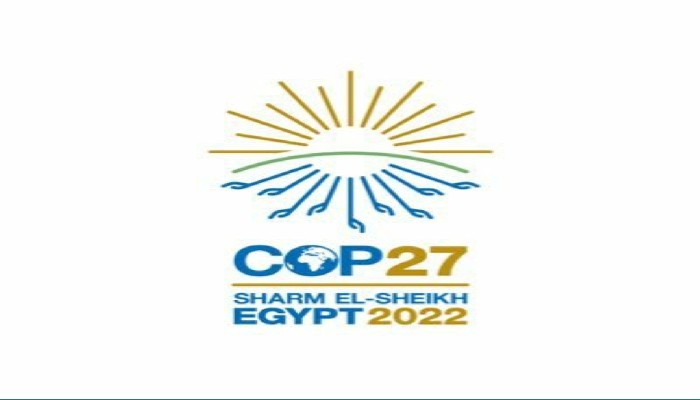 The Conference of Parties COP 27 was held in Sharm El-Sheikh, Egypt.

India has welcomed the loss and damage fund announced during the COP27, with Union Minister Bhupender Yadav saying that the world had waited "far too long for this".

"You are presiding over a historic COP where agreement has been secured for loss and damage funding arrangements including setting up a loss and damage fund. The world has waited far too long for this. We congratulate you on your untiring efforts to evolve consensus," India's Union Minister for Environment, Forest and Climate Change said on Sunday.

Yadav was speaking at the closing plenary of the 27th session of the Conference of Parties (COP 27) of the UNFCCC, which was held in Sharm El-Sheikh, Egypt.

He continued by saying that India also supported the decision to include the transition to sustainable lifestyles and sustainable patterns of consumption and production in the effort to combat climate change.

Yadav noted that a four-year work program was being established on climate action in agriculture and food security. He stated that COP27 was also creating a work schedule focused solely on transition.

"For most developing countries, just transition cannot be equated with decarbonization, but with low-carbon development," he said. "Developing countries need independence in their choice of energy mix, and in achieving the SDGs," he added.

"Developed countries taking the lead in climate action is therefore a very important aspect of the global just transition," he added.

At the COP27 climate meeting earlier in the day, participating nations decided to create a fund to aid impoverished nations suffering from climatic disasters, but they postponed passing a larger agreement establishing the world's commitment to combating climate change.

A draft language for an overall agreement was issued by the Egyptian COP27 president after contentious talks that lasted all night. At the same time, a plenary session was summoned to give the document through as the ultimate, overarching accord for the UN conference. 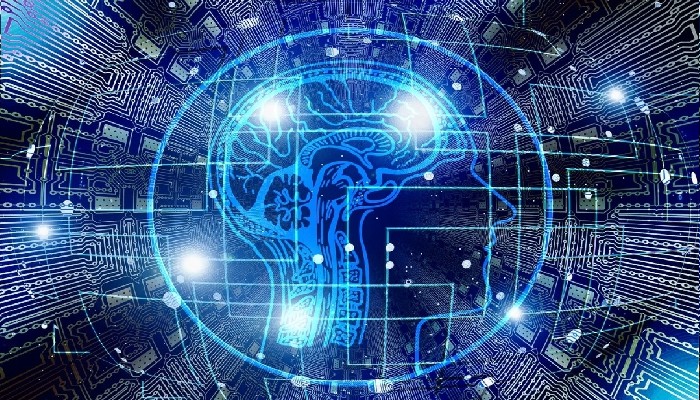 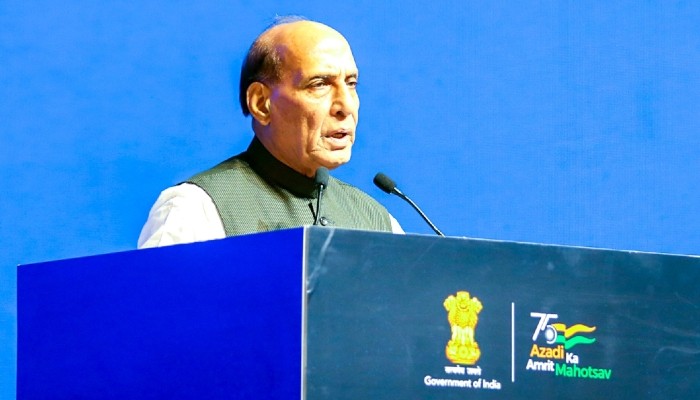 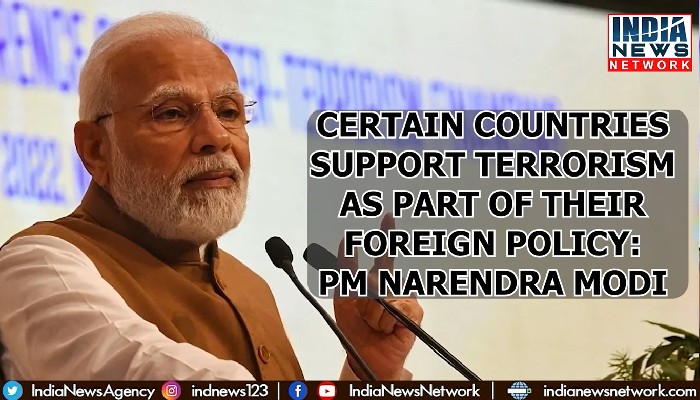 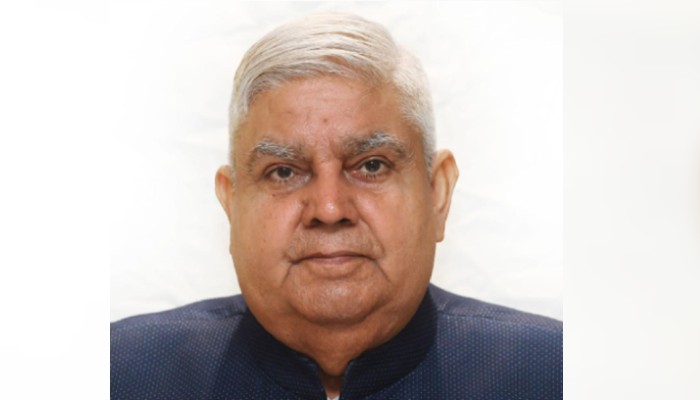