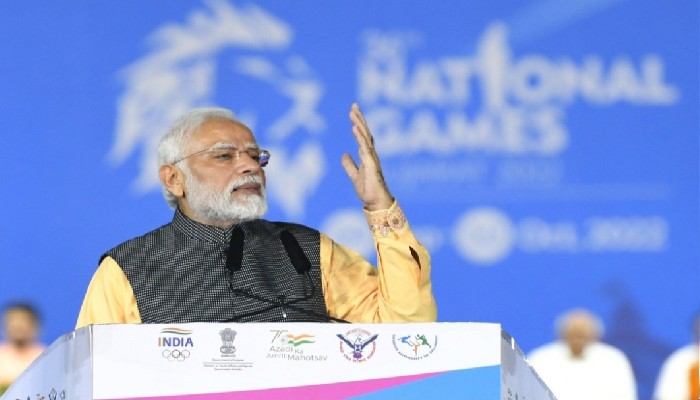 Our thoughts are with the people of the United States in these difficult times, PM Narendra Modi said. (File photo)

Prime Minister Narendra Modi has expressed sincere condolences and heartfelt sympathies to US President Joe Biden for the loss of precious lives and devastation caused due to Hurricane Ian.

"My sincere condolences and heartfelt sympathies to @POTUS @JoeBiden for the loss of precious lives and devastation caused by Hurricane Ian. Our thoughts are with the people of the United States in these difficult times," Prime Minister Modi said on Twitter on Sunday.

Earlier in the week, Hurricane Ian struck the southwest Gulf Coast of Florida as a major Category 4 hurricane. After traversing the Florida peninsula and the Atlantic Ocean, it made landfall on the US Southeast seacoast as a Category 1 hurricane.

CNN reported that at least 66 people are thought to have perished in Florida alone as a result of Ian, while four individuals were killed in North Carolina due to storm-related accidents. Thousands of people in the Carolinas lost power as a result of Ian on Friday into early Saturday.

Several miles inland in western Florida's Arcadia, river flooding continued to engulf a portion of the town like a lake on Saturday, obliterating a state highway and swallowing everything. CNN reported that numerous houses and cars were engulfed by the storm surge in hard-hit Fort Myers.

By Saturday night, Ian had become a post-tropical storm and was weakening through southern Virginia. The National Hurricane Center warned that rain could continue to fall in West Virginia and western Maryland until Sunday morning.

According to another CNN report, Hurricane Ian may have caused as much as $47 billion in insured losses, according to the latest estimate, which could make it the most expensive storm in Florida's history. 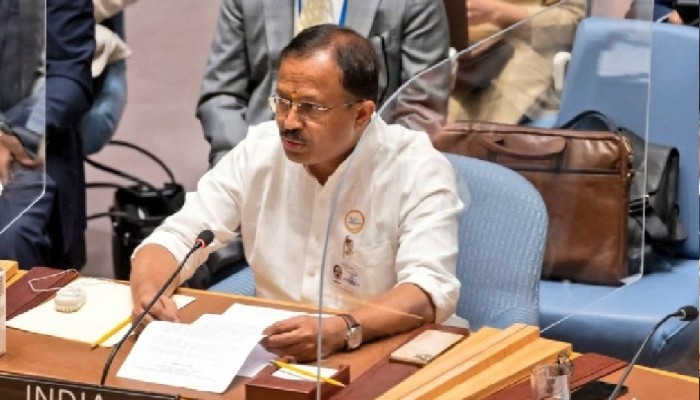 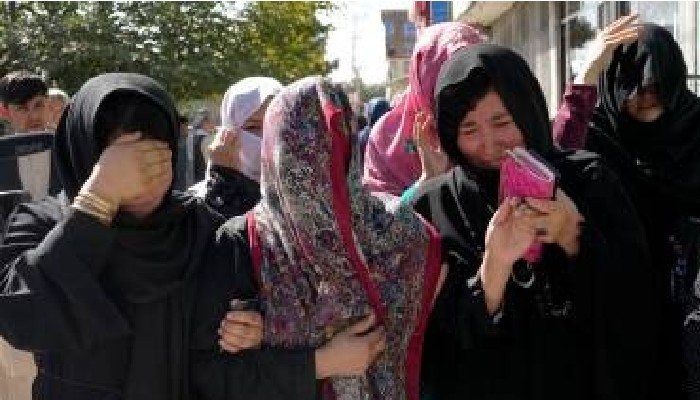 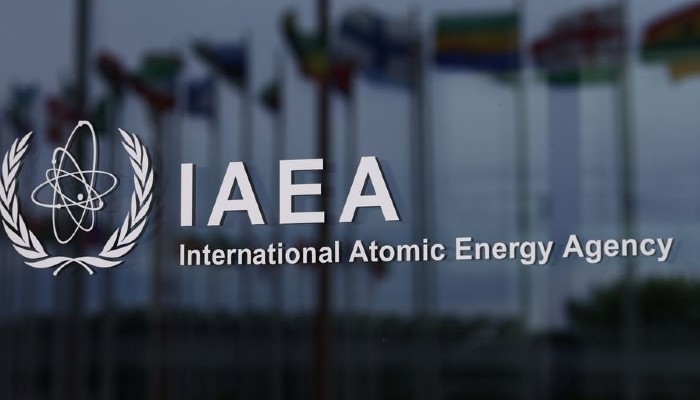 Realizing that its resolution would not get majority support, China withdrew its draft resolution on Friday 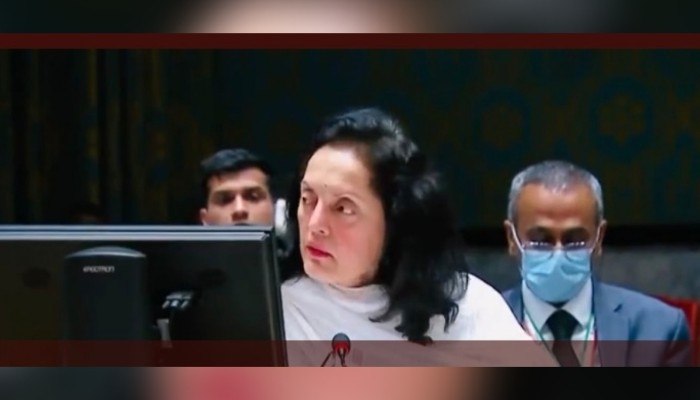