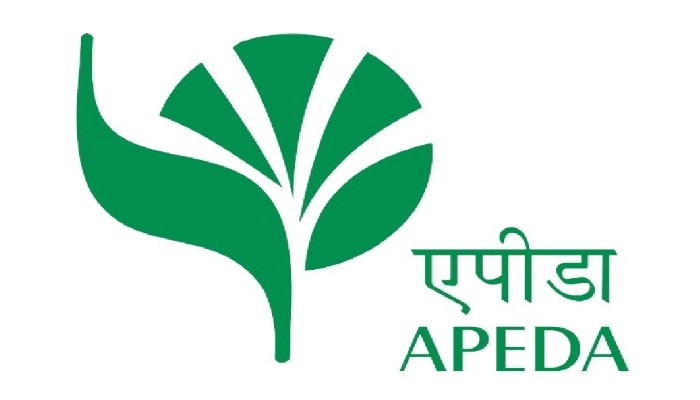 The export was supervised by the Agricultural and Processed Food Products Export Authority (APEDA).

The first consignment of plant-based meat products under the vegan food category has been exported from Nadiad in Gujarat's Kheda district to California, USA.

The export was facilitated by the central government's top export promotion organization, the Agricultural and Processed Food Products Export Authority (APEDA), in an effort to increase exports of distinctive agricultural processed food products.

APEDA has planned to promote a variety of vegan foods products, including pancake, snacks, cheese and other items to Australia, Israel, New Zealand and others in the coming months, the Ministry of Commerce & Industry said on Thursday.

The consignment from Nadiad that was sent to the USA contained various vegan cuisine items such as momos, small samosas, patties, nuggets, spring rolls, burgers, etc., and the district administration of Kheda supplied the logistical support for the export of the consignment.

According to the Ministry of Commerce & Industry, plant-based food items have significant export potential due to the high nutritional content of vegan food products, which is why they are becoming more and more popular in developed nations.

It also added that vegan foods are becoming more and more popular as substitute foods all over the world because of their high fibre and low cholesterol content. 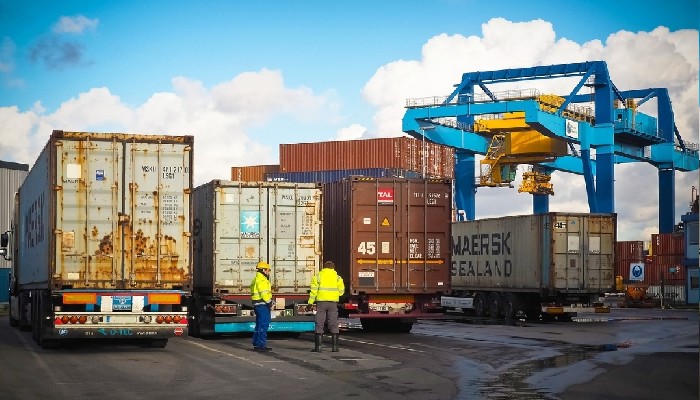 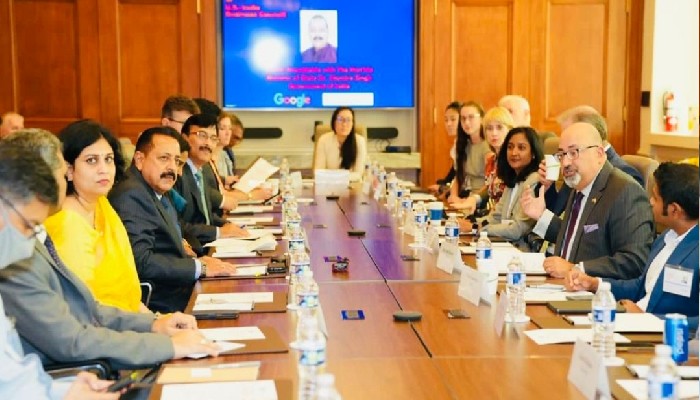 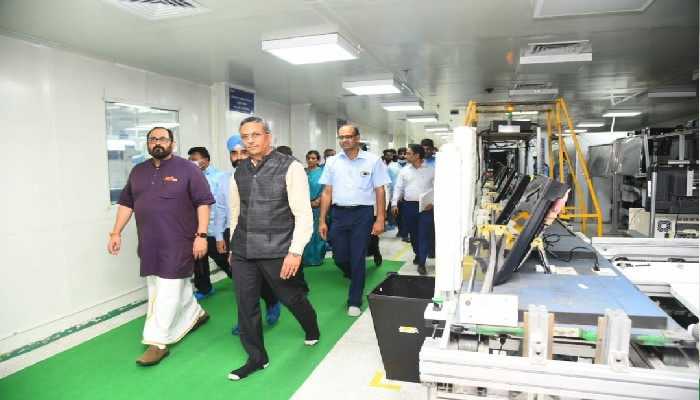 India can achieve $300 billion worth of electronics manufacturing & exports by 2025-26: MoS Rajeev Chandrasekhar 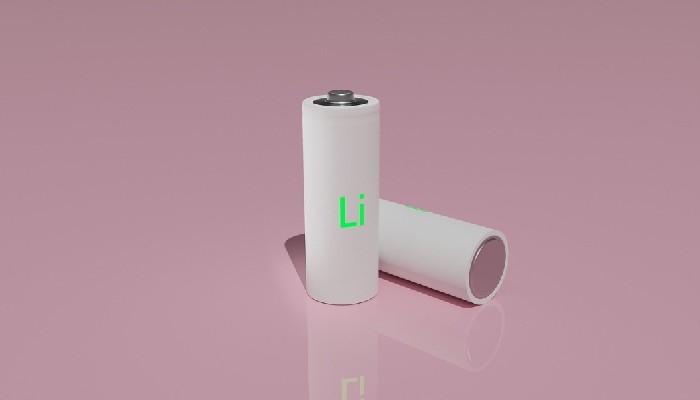