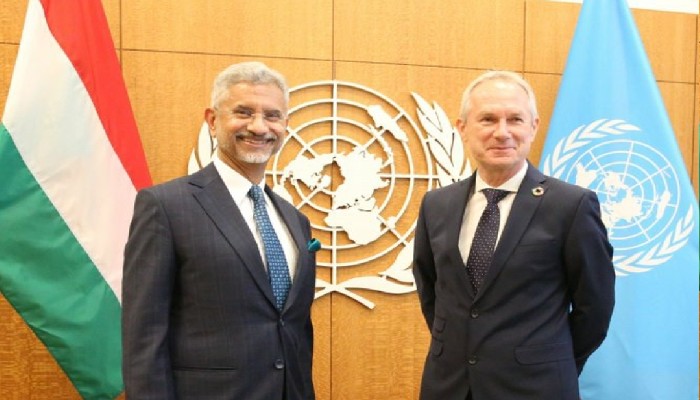 The two also "discussed the criticality" of the Sustainable Development Goals agenda for advancement on a global scale.

Taking to Twitter, EAM Jaishankar wrote, "Delighted to meet @UN_PGA Csaba Kőrösi at UN headquarters. Congratulated him on his priorities for #UNGA77. Assured him of India’s fullest support. Discussed the criticality of SDG agenda for global progress. Shared Indian experiences in that regard."

EAM Jaishankar is in New York for the high-level UN General Assembly session and he has already started his busy diplomatic week with a number of bilateral and international meetings.

Earlier, he led the Indian side during talks with the India-CELAC Quartet, where both sides acknowledged the expansion of political and economic relations between India and CELAC member countries in recent years.

They both discussed the need for stepping up collaboration as well as the difficulties facing the world. In addition, they decided to collaborate closely in the areas of trade and commerce, agriculture, climate change, food and energy, security, health, vaccinations, traditional medicines, logistics, and people-to-people.

EAM Jaishankar will address the world leaders from the UNGA platform on September 24. 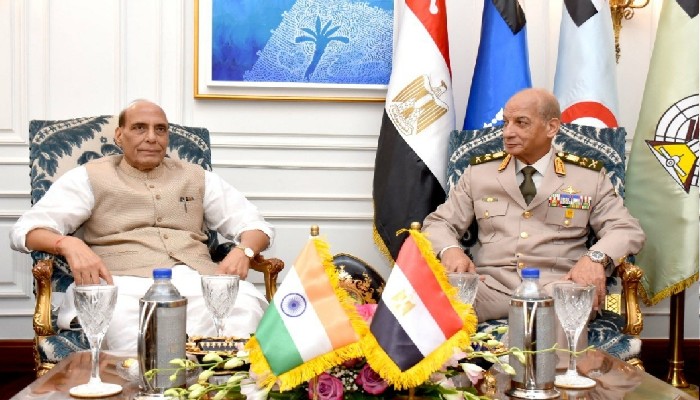 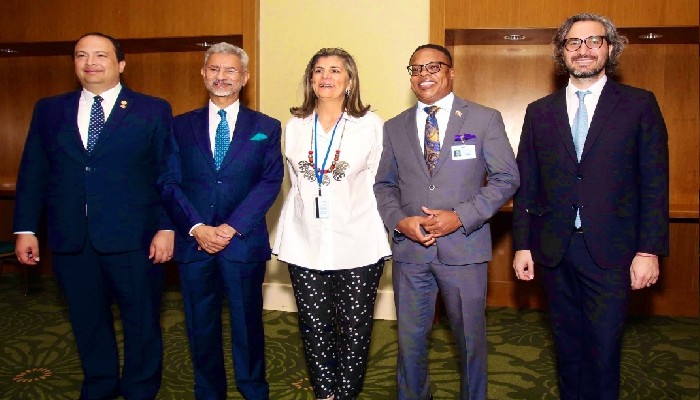 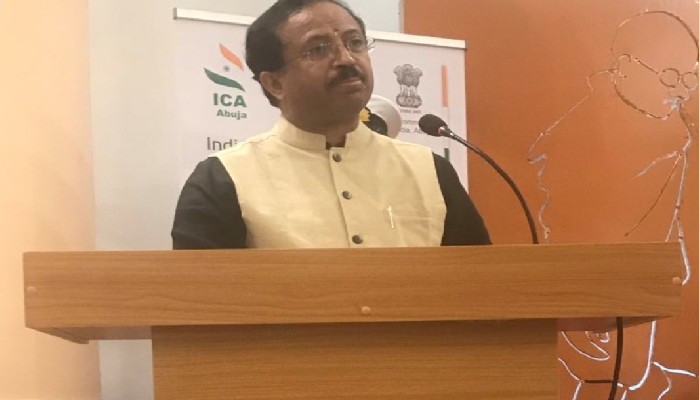 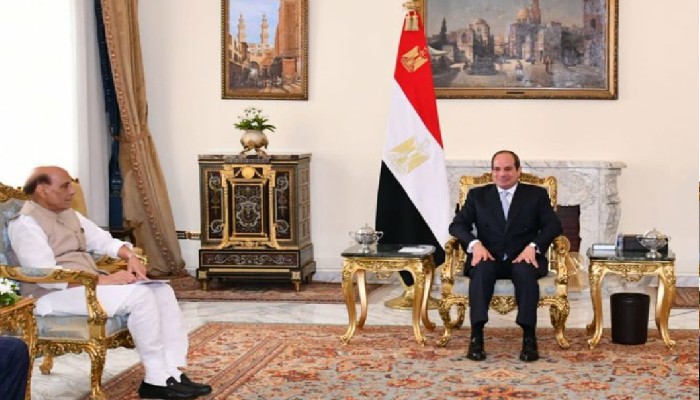