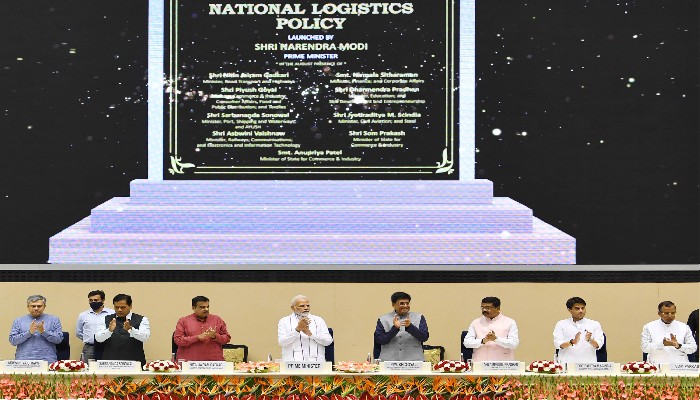 Speaking on the occasion, the Prime Minister called the launch of the National Logistics Policy a significant step in fulfilling the ‘Pran’ of India being a developed country.

“To ensure quick last mile delivery, end transport-related challenges, save time and money of the manufacturers, prevent wastage of the agro-products, concerted efforts were made and one of the manifestations of those efforts is today’s National Logistics Policy,” the Prime Minister said.

The Prime Minister further stated that things are changing quickly in India, which has grown to be the fifth-largest economy in the world. He added that everyone wants their luggage to go as rapidly as a cheetah, in reference to the reintroduction of the Cheetahs that morning.

The National Logistics Policy, according to the Prime Minister, would bring "new energy" into all sectors. He said that while the policy is just the start, performance is what makes development. He emphasised how projects like Sagarmala and Bharatmala accelerated the establishment of dedicated freight corridors to increase logistical connectivity for methodical infrastructure development.

He also emphasised the value of a single tax system, such as the GST, in resolving logistics industry problems. Additionally, he discussed the Unified Logistics Interface Platform (ULIP), claiming that it will consolidate all digital services relating to the transportation industry into a single platform, relieving exporters of a number of extremely time-consuming and difficult procedures.

While concluding his address, PM Modi said, "The National Logistics Policy has immense potential for the development of infrastructure, for expansion of business and increasing employment opportunities. We have to realize these possibilities together." 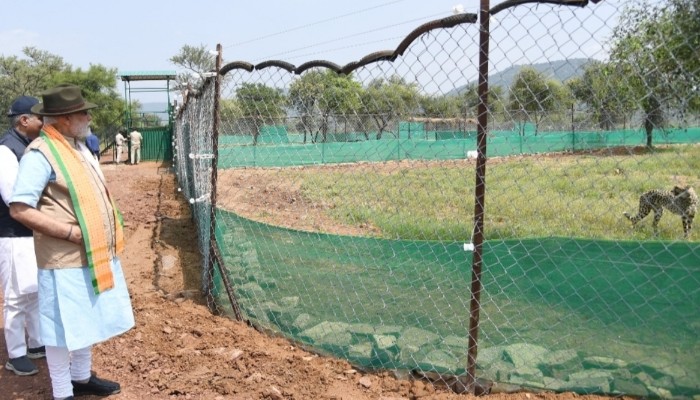 This marked the reintroduction of the Cheetah in India, 70 years after it was declared extinct from the country 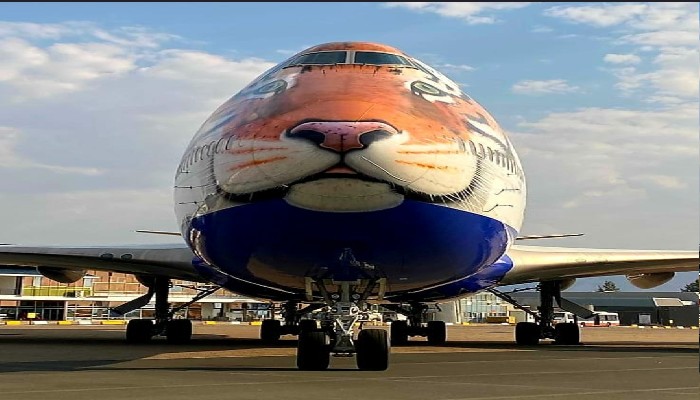 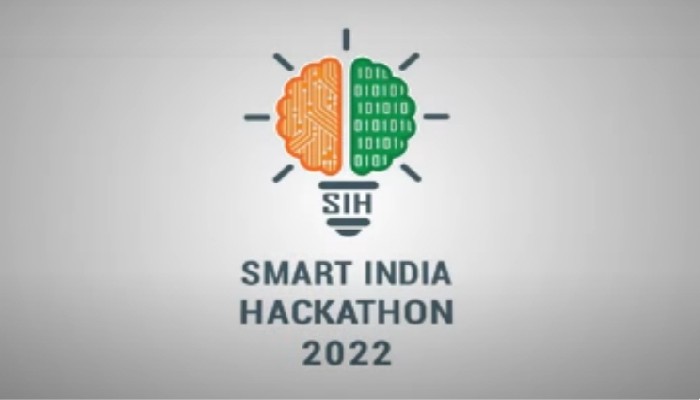 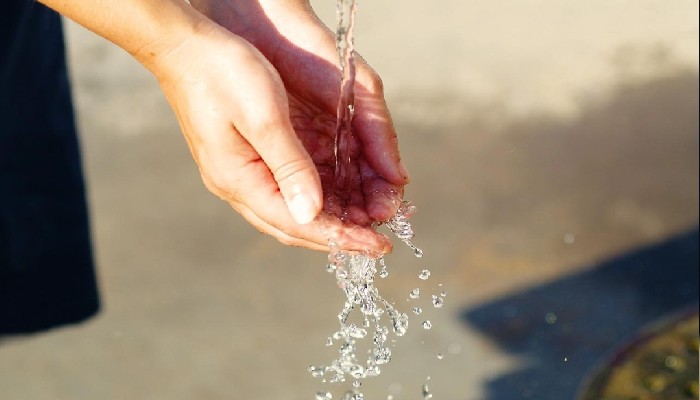 The project will provide continuous water supply for nearly 3,70,000 people across 10 districts