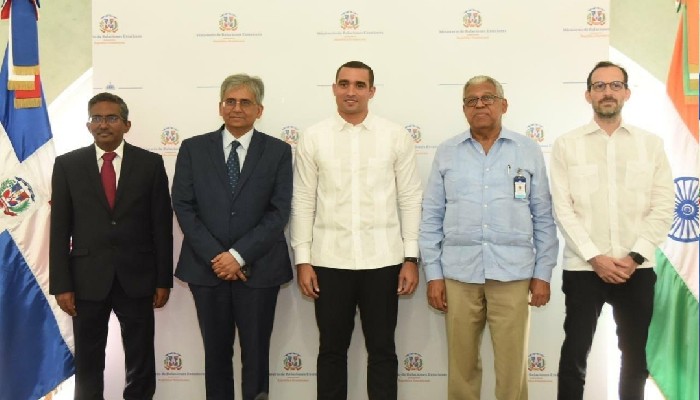 Multilateral and regional issues were also discussed at the second round of Foreign Office Consultations.

India & the Dominican Republic discussed cooperation in space, cyber security and Artificial Intelligence at the second round of Foreign Office Consultations on Friday.

According to the Ministry of External Affairs (MEA), the consultations held in Santo Domingo reviewed the entire gamut of bilateral relations including political, trade and investment, capacity building and cooperation in science and technology including space, cyber security and artificial intelligence, higher education and cultural relations.

During the discussion, the host country appreciated the establishment of India´s resident Mission in Santo Domingo on January 1 this year.

According to the MEA, both sides acknowledged the potential to further deepen relations including expanding trade which grew over 100% to reach the USD 1 billion mark. India is the fourth largest trade partner of Dominican Republic.

They agreed to hold the next round of consultations at a mutually convenient date in New Delhi. 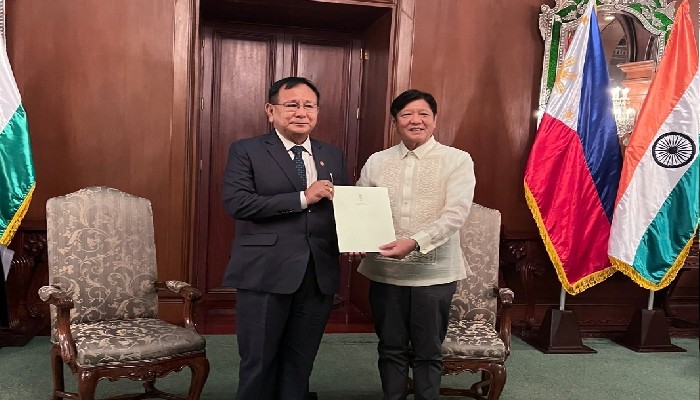 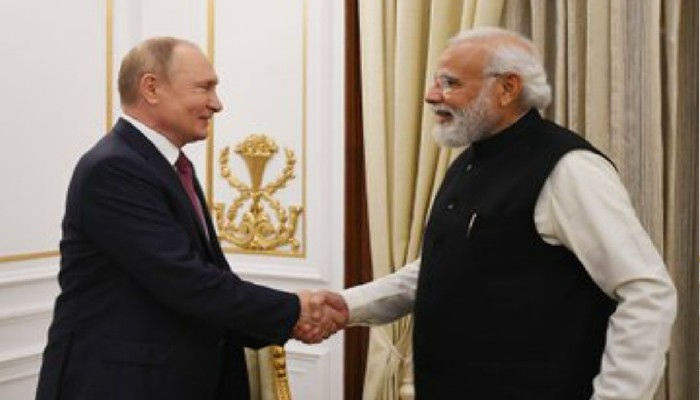 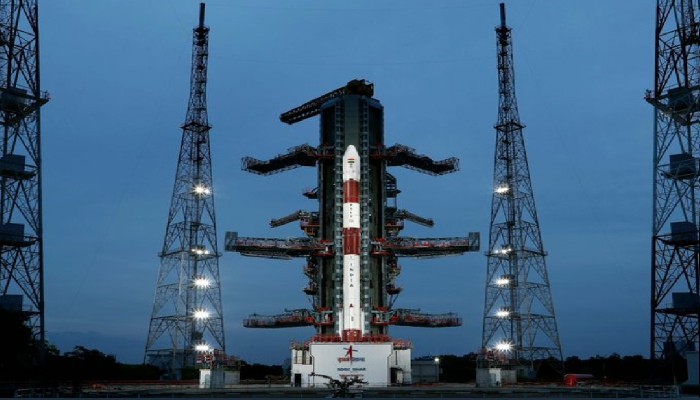 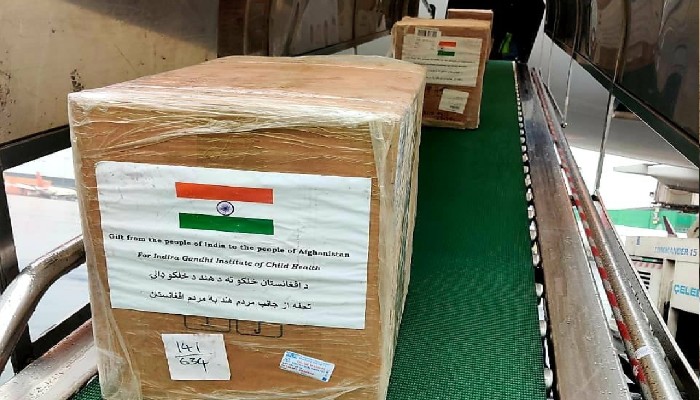