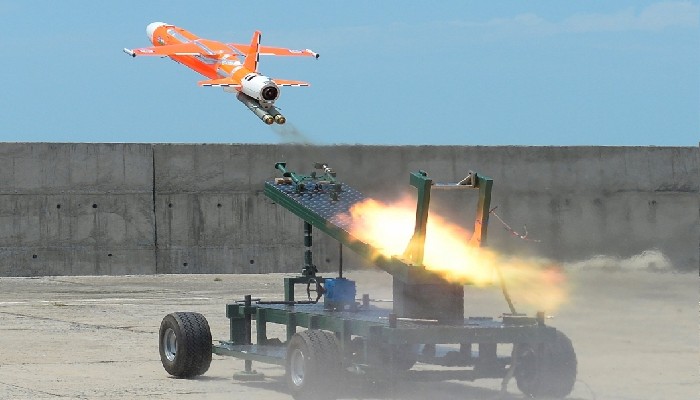 The vehicle is programmed for fully autonomous flight

High speed Expendable Aerial Target (HEAT) Abhyas was successfully flight-tested off the coast of Odisha on Wednesday. The vehicle is programmed for fully autonomous flight.

The test was carried out from the Integrated Test Range (ITR), Chandipur.

According to the Ministry of Defence, the performance of the aircraft at low altitude including sustained level and high manoeuvrability was demonstrated during the test flight.

The target aircraft was flown from a ground based controller in a pre-designated low altitude flight path, which was monitored by various tracking sensors deployed by ITR, including radar and electro-optical targeting system, the ministry added.

The air vehicle was launched using twin under-slung boosters which provide the initial acceleration to the vehicle. It is powered by a small gas turbine engine to sustain a long endurance flight at high subsonic speed.

The target aircraft is equipped with Micro-Electromechanical Systems-based Inertial Navigation System for navigation along with the Flight Control Computer for guidance and control. It also has the Indigenous Radio Altimeter for very low altitude flight and Data Link for encrypted communication between the Ground Control Station and Target Aircraft, the defence ministry said, providing more information about Abhyas. 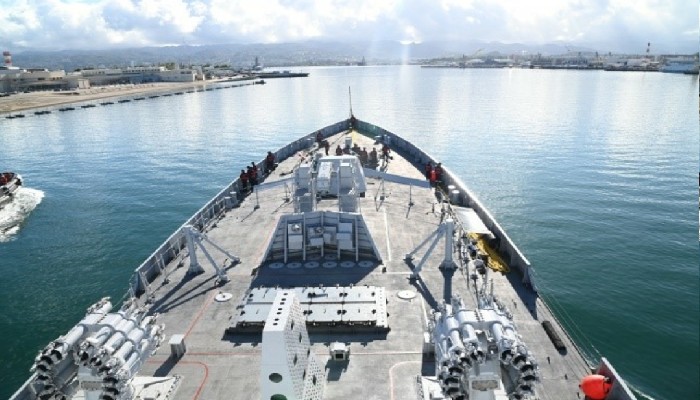 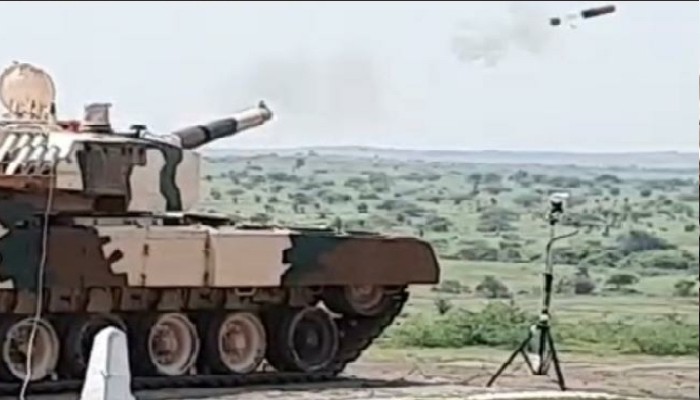 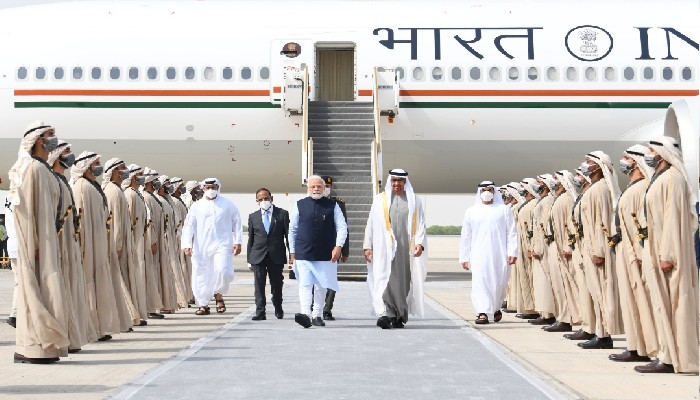 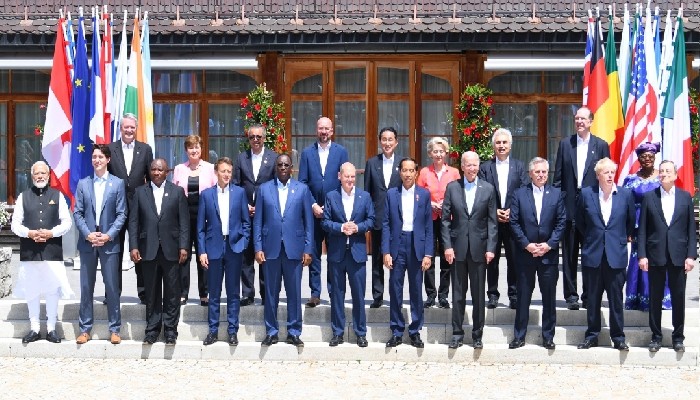