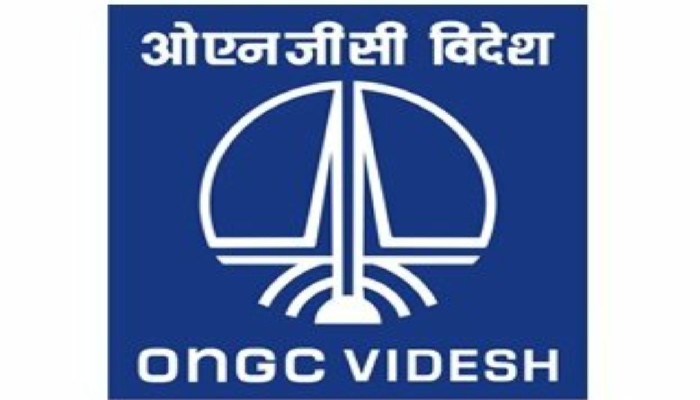 In a significant development, ONGC Videsh Limited (OVL) has made an oil discovery in the recently drilled well, Urraca-IX, in CPO-5 block, Llanos Basin, Colombia.

Announcing the discovery on Thursday, the Ministry of Petroleum and Natural Gas said ONGC Videsh had earlier discovered commercial oil in the Lower Sand play in Mariposa and Indico fields in the block in 2017 and 2018 respectively. These are are currently commercially producing @ 20,000 bbl oil per day.

OVL is the wholly owned subsidiary and overseas arm of Oil and Natural Gas Corporation Ltd. (ONGC), the national oil company of India.

Oil discovery in the Lower Mirador play in this well opens up new areas for further exploration in the northern part of the block, the ministry added.

Block CPO-5 was awarded to ONGC Videsh Limited in the 2008 bid round of Colombia.

ONGC Videsh holds 70% participating interest (PI) in the block along with operatorship, remaining 30% is held by partner Geopark. ONGC Videsh has a significant presence in oil & gas sector in Colombia, with three other exploratory blocks in the country and joint ownership of the oil producing company Mansarovar Energy Colombia Ltd (MECL), the Ministry of Petroleum and Natural Gas said.

According to the ministry, oil discovery in a new play in the block with the well Urraca-1X reiterates the technical and operational prowess of ONGC Videsh and adds one more feather in its cap towards the extensive Exploration and Drilling campaign in Colombia. 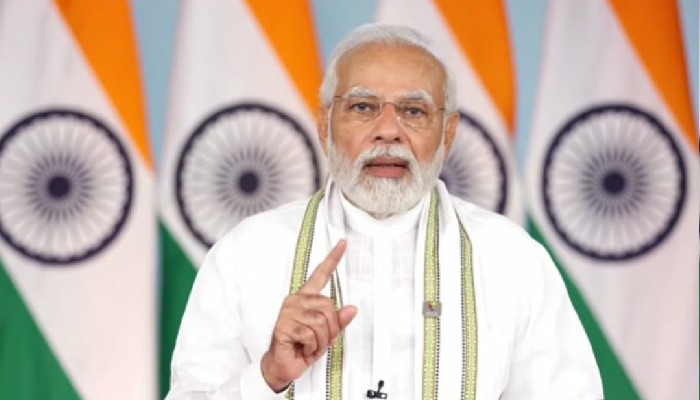 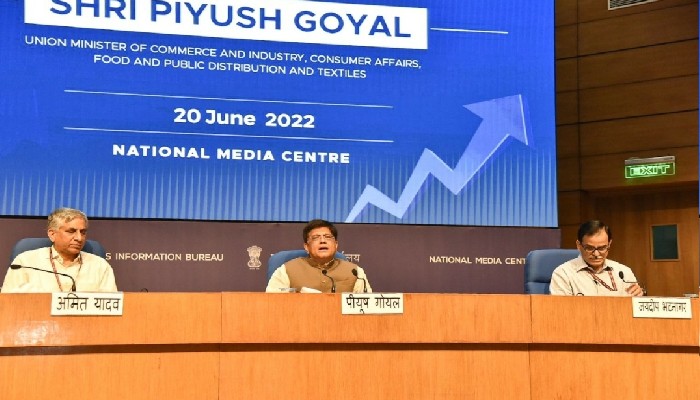 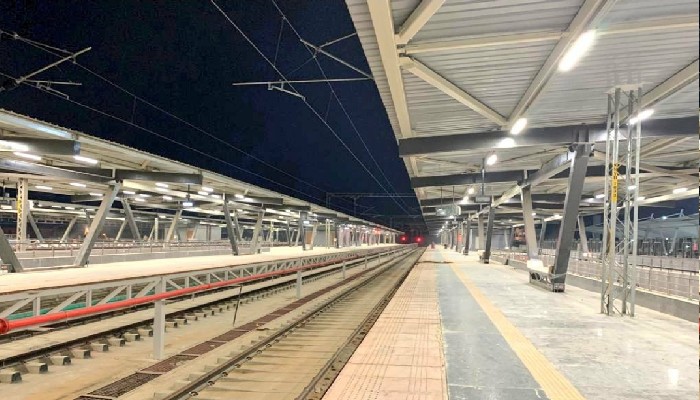