The artwork uses a peacock and a crane to symbolize the long-standing friendship between India and Vietnam.

India and Vietnam have unveiled a joint logo to commemorate the 50th anniversary of diplomatic relations between the two countries.

The logo has been selected jointly by the two sides through a contest open for nationals of both countries, the MEA added.

The logo also has the number 50 to commemorate the 50th anniversary of diplomatic ties between India and Vietnam, as well as the national flags of both countries in the centre.

"Delighted to meet @FMBuiThanhSon at the new Embassy building of Vietnam in New Delhi. Our Comprehensive Strategic Partnership has made significant progress. Recognized advancements in our political, defence, economic, energy and development cooperation," he tweeted.

"The potential for growth in pharmaceuticals and agriculture are evident. Exchanged views on the Indo-Pacific and the need to build a rules based international order. Pleased to join celebrations of 50 years of diplomatic relationship," EAM Jaishankar added.

The two ministers also witnessed the exchange of an agreement in the cyber security domain. 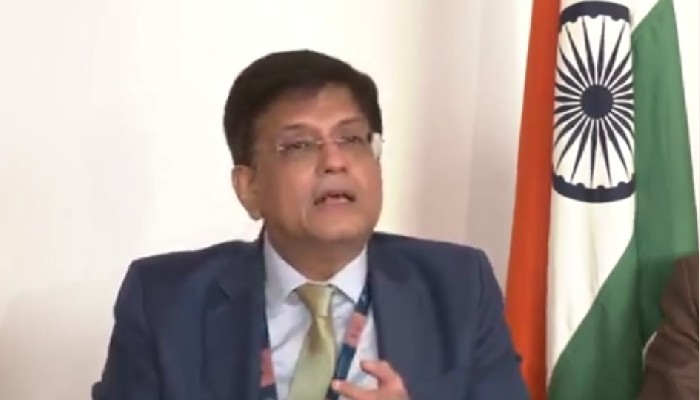 India has been able to secure a favourable outcome at WTO: Piyush Goyal

There have been no restrictions on public stockholding of food or fishing, he said There has, however, been a significant drop in terror activities in Jammu & Kashmir, Rajnath Singh said Both sides have expressed satisfaction over the growth in bilateral trade 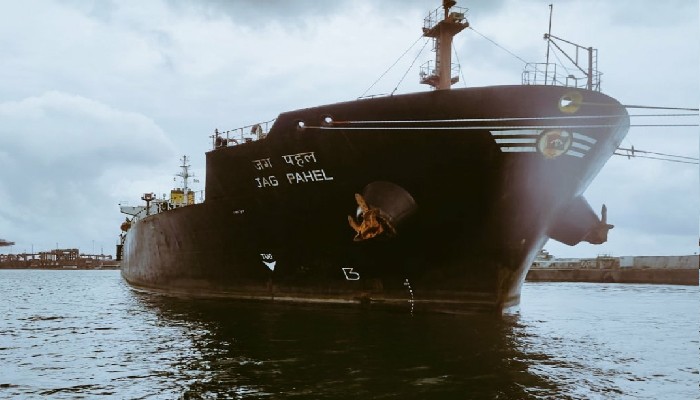 India assists Sri Lanka with another 40,000 MT consignment of diesel

India has also been helping Sri Lanka with humanitarian assistance, including food and medicines