India on Wednesday successfully test-fired Short-Range Ballistic Missile Prithvi-II during night time as part of a user training trial from a test range off the coast of Odisha.

The successful training launch was carried out from the Integrated Test Range, Chandipur, Odisha.

The missile is a proven system and is capable of striking targets with a very high degree of precision, the Ministry of Defence said.

The user training launch successfully validated all operational and technical parameters of the missile, it added.

The indigenously developed surface-to-surface nuclear capable Prithvi II missile has a strike range of around 350 kms.

Inducted into India’s Strategic Forces Command in 2003, the Prithvi missile was the first missile to be developed by DRDO under India’s prestigious IGMDP (Integrated Guided Missile Development Program).

It is propelled by liquid propulsion twin engine. With a length of nine meter and one meter diameter, Prithvi-II uses an advanced inertial navigation system with manoeuvring trajectory. 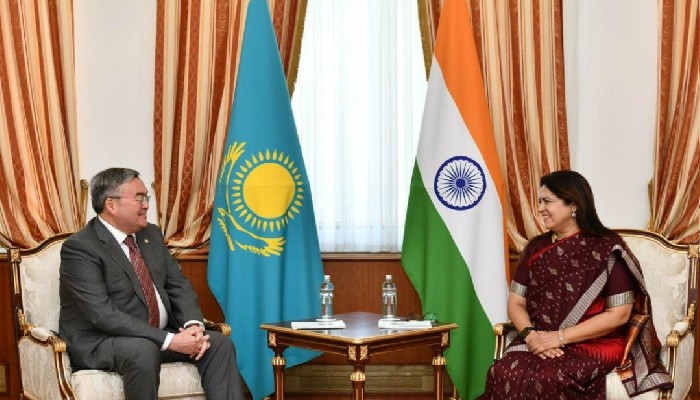