The 11th round of FoC was held between India and Turkey was held in Ankara on Friday.

Both sides have agreed to further economic, cultural and people to people relations

Commercial ties between India and Turkey are growing and bilateral trade crossed USD 10 billion in 2021-22, senior officials from the two sides noted as they carried out a comprehensive review on Friday.

During the 11th round of Foreign Office Consultations (FoC) between India and Turkey held in Ankara, both parties conducted a detailed evaluation of bilateral relations, the Ministry of External Affairs (MEA) said.

The two sides also exchanged views on regional and global issues, including Ukraine and the Indo-Pacific, the MEA added.

Both sides appreciated that commercial ties were on an upward trajectory with bilateral trade exceeding US$ 10 billion in 2021-2022, the ministry said.

According to the MEA, Indian companies are present in Turley's automobile, pharma and IT sectors, while Turkey's companies were seeing opportunities in India's infrastructure and engineering sectors.

"Both sides agreed to further economic, cultural and people to people relations" the ministry added. They also decided to commemorate the 75th anniversary of bilateral diplomatic ties in a befitting manner.

The discussions were held in an atmosphere of mutual respect and frankness. The next round of meetings will be held in India on mutually agreeable dates next year. The previous round of FoC took place in May 2019 in New Delhi.

Sanjay Verma, Secretary (West), and Sedat Nal, Deputy Minister of Foreign Affairs of the Republic of Turkey, co-chaired the discussions. 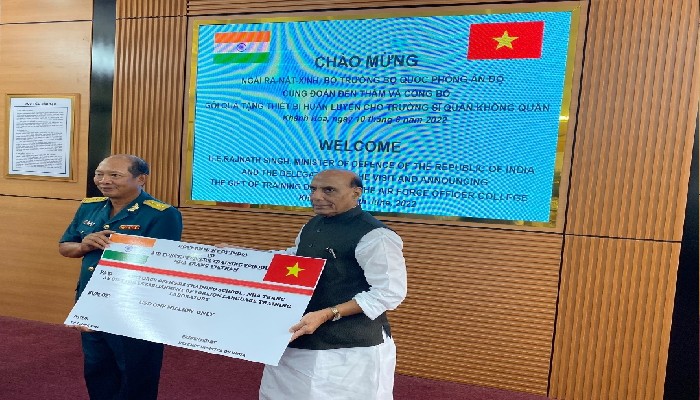