The relics are currently kept at New Delhi's National Museum.

This will strengthen cultural and spiritual ties between the two countries

Four holy relics of Lord Buddha are being transported from India to Mongolia for an 11-day exposition as part of the Mongolian Buddh Purnima festivities, which will take place on June 14.

On June 12, a 25-member group led by Minister of Law and Justice Kiren Rijiju will depart for Mongolia with the sacred relics. The Holy Relics will be on exhibit in the Batsagaan Temple, which is located within the Gandan Monastery grounds, the Ministry of Culture said on Saturday.

The 'Kapilvastu Relics,' which are currently kept at the National Museum, are named after a site in Bihar that was found in 1898 and is thought to represent the ancient city of Kapilvastu.

Briefing the media, Rijiju told reporters that it is just another significant milestone in India-Mongolia relations and that it will strengthen cultural and spiritual ties between the two countries.

The Union Minister also highlighted that PM Narendra Modi was the first-ever Prime Minister of India to visit Mongolia in 2015 and that bringing the relics to Mongolia is a continuation of the Prime Minister's desire to renew India's connections with nations with which India has had cultural and spiritual links for generations.

The Minister further stated that India believes in peace and harmony and that the teachings of Lord Buddha are India's cultural gift to the world.

The relics will be treated as state guests and will be welcomed in Mongolia by the Mongolian Culture Minister, the President's Advisor, and a significant number of monks, among other officials.

Briefing the media virtually, Union minister for Culture, Tourism and DoNER, G Kishan Reddy said that Lord Buddha is revered not only in India but all over the world. 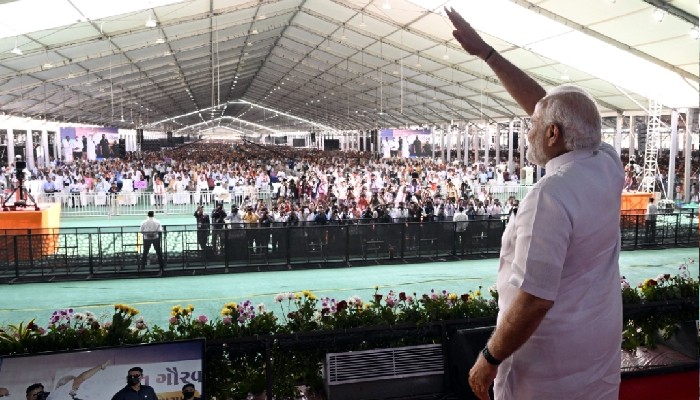 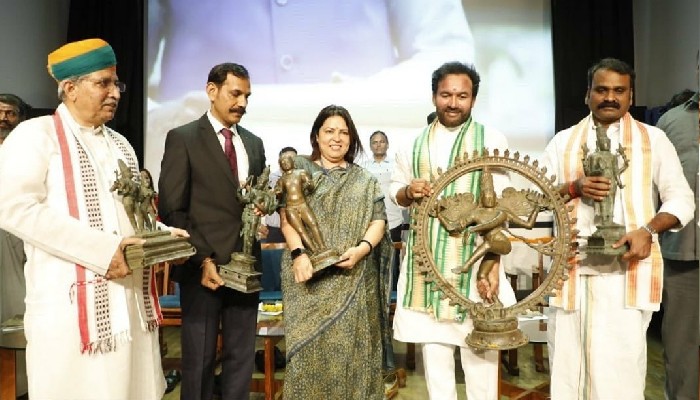 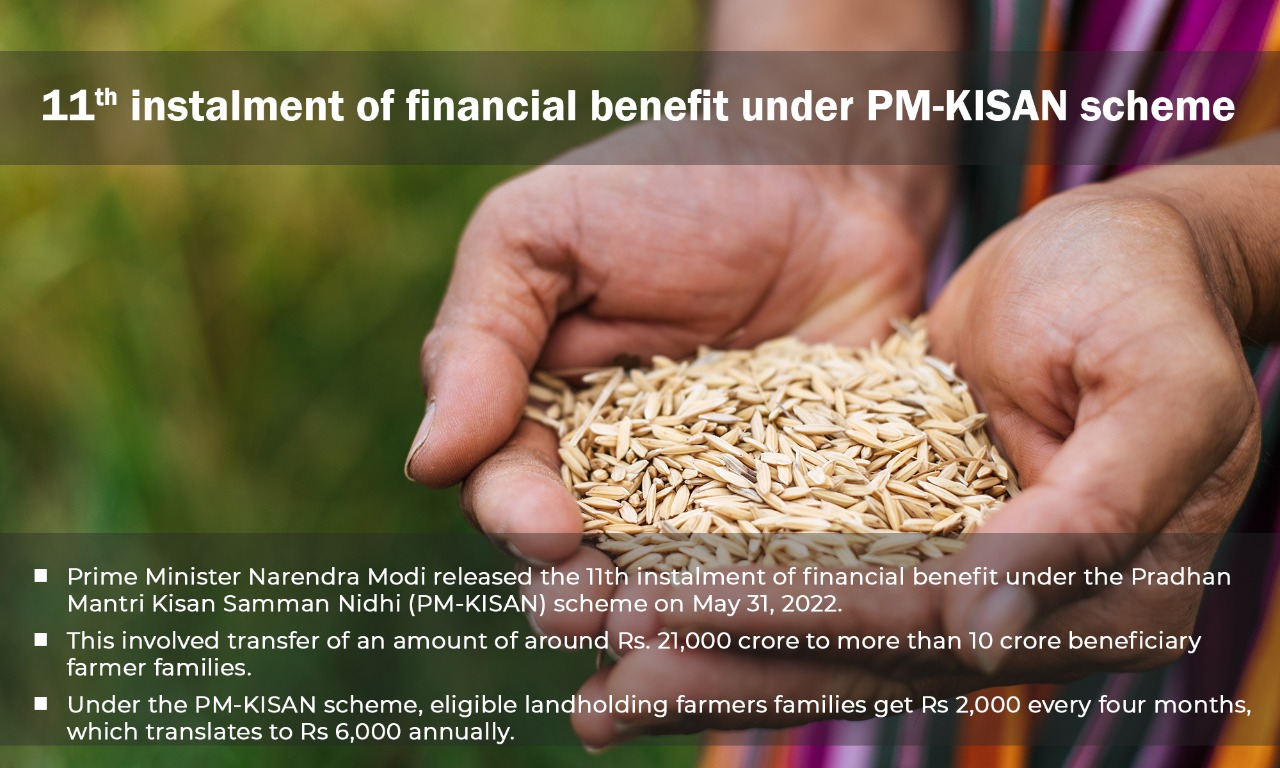 India was a solution-giver for the world during Covid-19 pandemic: PM Modi