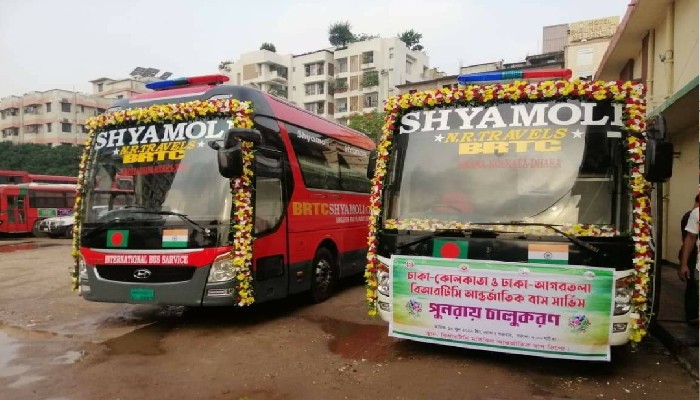 The bus service was flagged off from Dhaka.

The cross-border bus service between India and Bangladesh resumed on Friday, two years after its suspension due to the Covid-19 pandemic.

Tthe bus service via ICP Dawki-Tamabil will be launched in due course once necessary clearances are obtained from the Governments of India and Bangladesh, the High Commission said in a press release.

"The bus services are a major step forward in enhancing affordable, people-centric connectivity between the two countries, and are a popular means of travel in India and Bangladesh," it added. 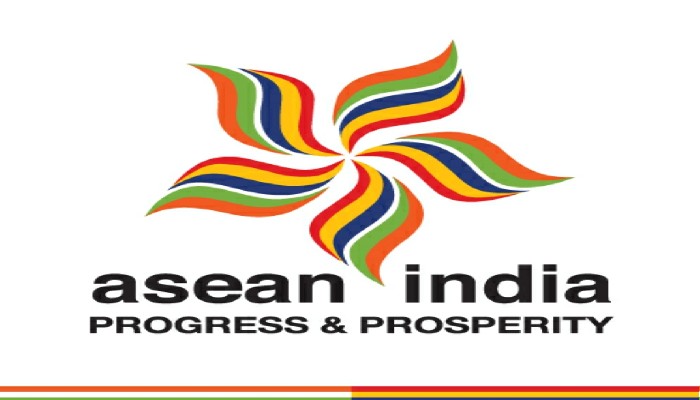 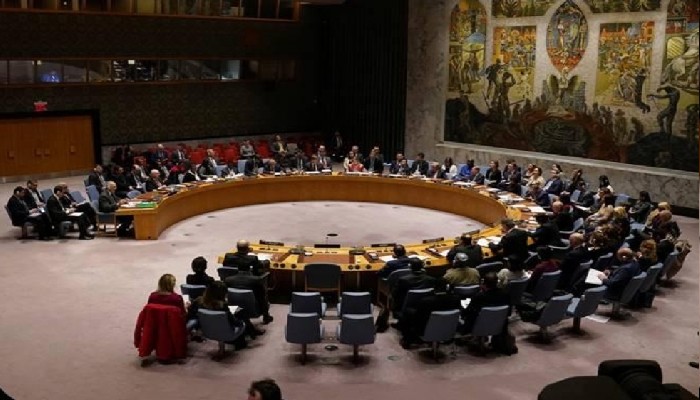 India and Ghana reaffirm commitment to work together in UNSC, other multilateral fora

They discussed issues on the agenda of the UNSC, including on West Africa and Sahel region