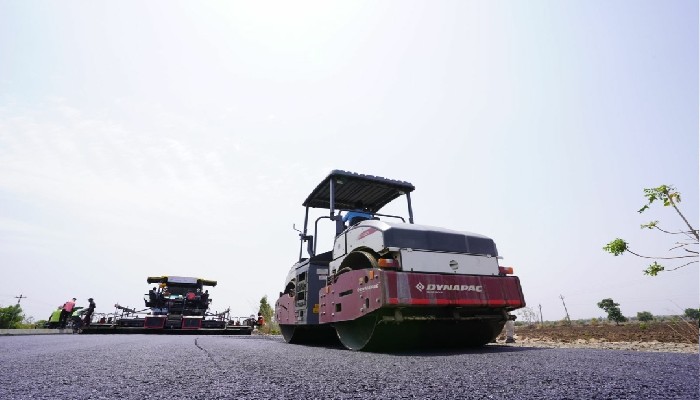 A private contractor working for NHAI poured 75 km of bituminous concrete in a single lane in 105 hours and 33 minutes.

The National Highway Authority of India (NHAI) has made it to the Guinness Book of World Records by laying a 75-km stretch of highway in a little over 105 hours, or less than five days.

Announcing the feat on Wednesday, Union Minister for Road Transport and Highways Nitin Gadkari said that NHAI had set a new Guinness World Record by pouring 75 kilometres of bituminous concrete in a single lane on NH53 between Amrawati and Akola Districts in 105 hours and 33 minutes.

“The longest piece of asphalt/bituminous concrete laid continuously was achieved by Raj Path Infracon Pvt. Ltd. and Jagdish Kadam (both India) between Amravati and Akola Districts on NH53, India from 3 to 7 June 2022," says the certificate by Guinness World Records.

The previous Guinness World Record for the longest continuously laid bituminous road was set in February 2019 in Doha, Qatar, with a length of 25.275 km. It took 10 days to accomplish the work.

Gadkari stated in a video message that the NHAI set a global record under the umbrella of the Azadi Ka Amrit Mahotsav, which was launched by Prime Minister Narendra Modi.

" This 75 Km single lane continuous Bituminous Concrete Road is equivalent to 37.5 Km of 2-Lane Paved shoulder road and the team of 800 @NHAI_Official employees..."

The Amravati to Akola section is a part of National Highway-53 and an important East-West corridor. According to Gadkari, the section passes through mineral rich region of our country, amd connects major cities like Kolkata - Raipur - Nagpur - Akola - Dhule - Surat.

He commended all of the engineers, contractors, consultants, and employees from NHAI and Raj Path Infracon Pvt. Ltd. on the project's excellent execution, which aided in the achievement of this world record. 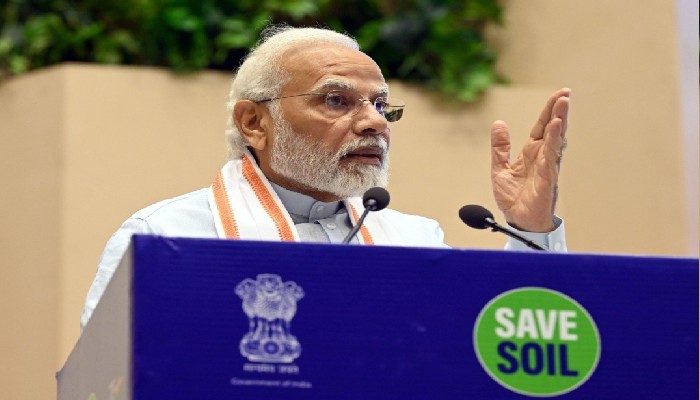 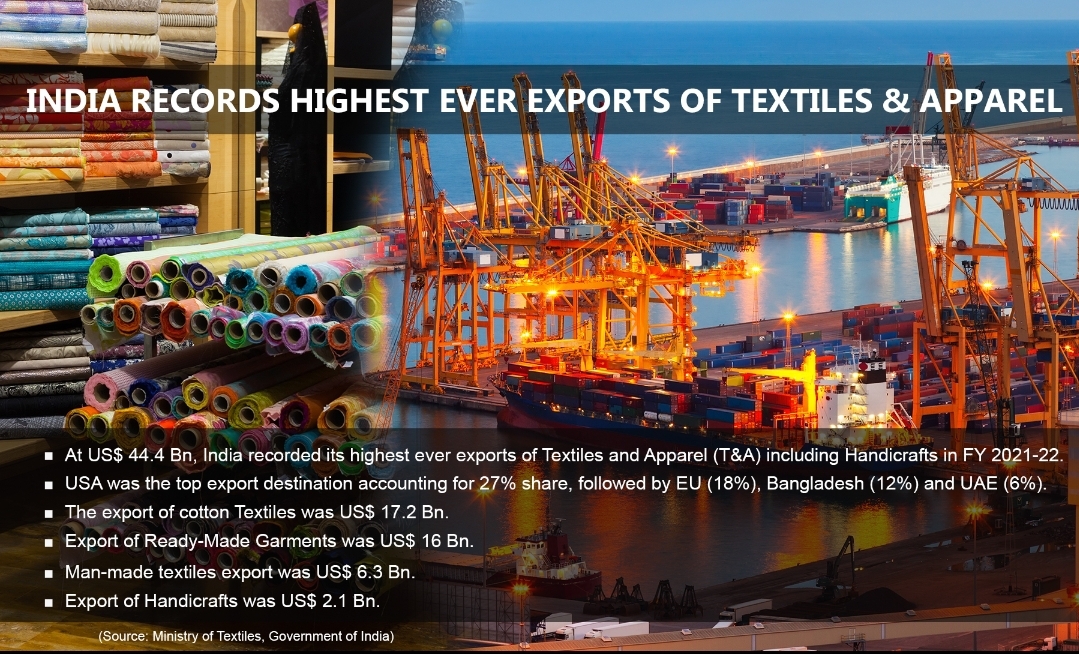 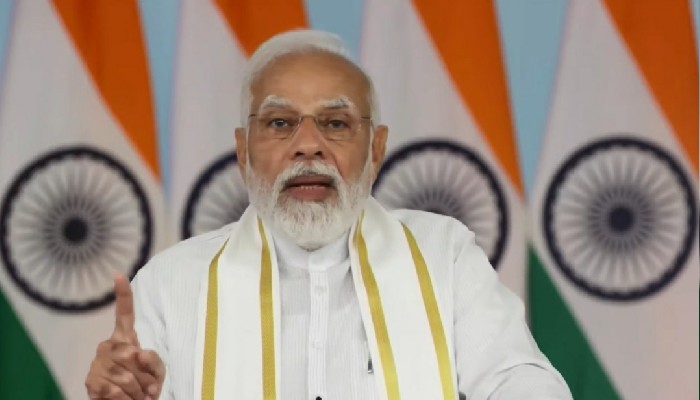