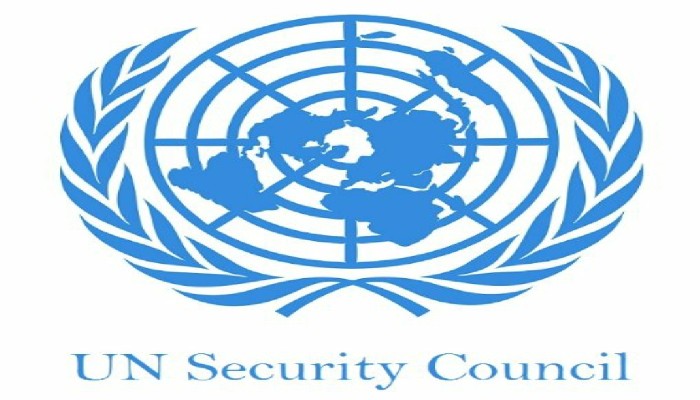 Both countries are non-permanent members of the UN Security Council

India and Kenya have resolved to work closely together in the UN Security Council and other multilateral forums.

The issue was discussed at the India-Kenya consultations on UN and Multilateral issues at DG level held in Nairobi on Monday.

"Both sides reviewed their ongoing cooperation during their current tenure as non- permanent members of the UN Security Council and reaffirmed their commitment to work closely together in the UNSC and other multilateral fora," said the Ministry of External Affairs (MEA).

They also discussed items on the UNSC agenda, such as regional country accounts in the Horn of Africa area and other theme concerns linked to "counter-terrorism" and "UN peacekeeping," during the meeting.

Both parties resolved to strengthen their involvement in additional multilateral fora, such as the NAM, Commonwealth, and G77 groups, in keeping with their multifaceted alliance, the MEA said.

The Indian team was led by Prakash Gupta, Joint Secretary (UN-Political), and comprised officials from the Indian High Commission in Nairobi and the Ministry of External Affairs. The Kenyan team, on the other hand, was led by Ambassador Salim M. Salim, Director-General of Multilateral and International Affairs, and included senior Kenyan MFA officials.

The joint statement issued after the meeting had called for joint efforts to combat the Covid-19 pandemic and to consolidate economic collaboration during post-Covid period. It also spoke of the need for enhanced bilateral ties, both at the government and private sector level, including cooperation at UN Security Council.

India and Kenya are maritime neighbours who have a strong and multi-faceted relationship highlighted by high-level visits, increased commerce and investment, and considerable people-to-people ties.