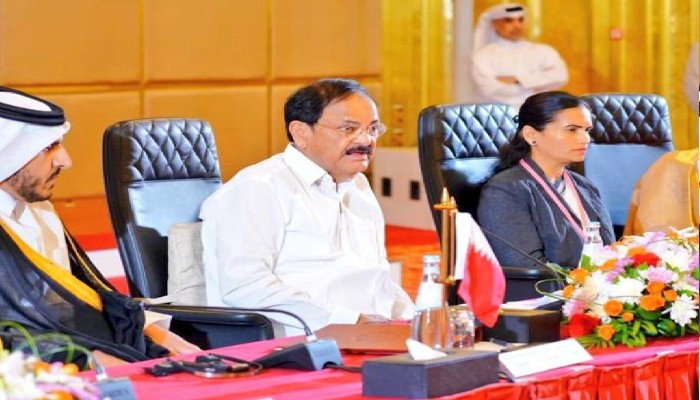 He referred to the special relationship that evolved over centuries and suggested further enriching the robust partnership and diversifying the trade basket, which is currently dominated by energy products.

He noted that there has been a steady increase in the number of registered Indian businesses in Qatar which has crossed 15,000, according to details released by the Vice President's Secretariat on Monday.

He observed that there has also been an increase in the Foreign Direct Investment (FDI) from Qatar to India in the recent years.

Vice President Naidu highlighted the achievements of India in recent years and said that “epicentre of growth has shifted from the West to the Asia Region, and India has emerged as one of the strong drivers of this growth”.

On this occasion, the Vice President launched the “India-Qatar Start Up bridge” that aims to link the start-up ecosystems of the two countries.

Underlining that India has been fostering an environment of innovation, he noted that India has emerged as the 3rd largest ecosystem for startups globally, with over 70,000 registered Startups. India is home to 100 unicorns with a total valuation of over US$ 300 billion, Vice President Naidu added. 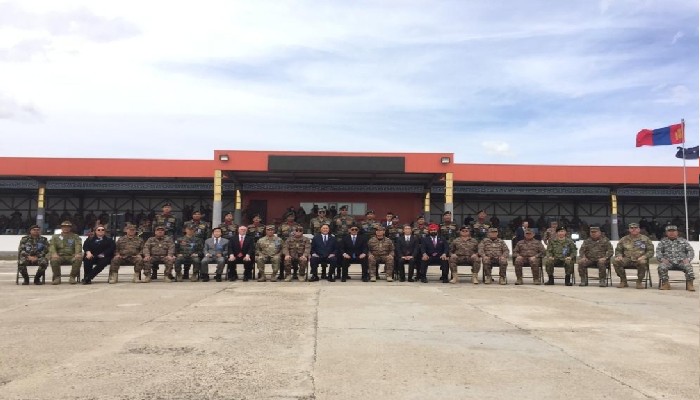