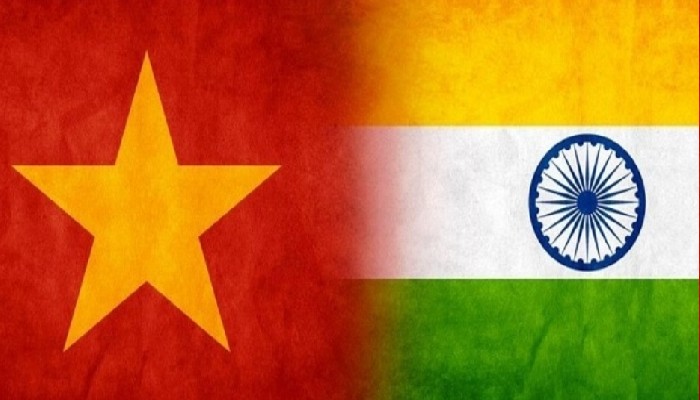 India and Vietnam share a Comprehensive Strategic Partnership since 2016.

During talks with Vietnam's Minister of National Defence General Phan Van Giang, Singh will review defence cooperation between the two countries and explore new initiatives to further strengthen the defence engagements, the Ministry of Defence said, announcing the visit on Sunday.

The two Ministers will also exchange views on regional and global issues of shared interest.

During the visit, he will preside over a ceremony at the Hong Ha Shipyard in Hai Phong to hand over 12 High Speed Guard Boats constructed under the Government of India’s USD 100 million Defence Line of Credit to Vietnam.

"This project is significant in the context of the growing defence industry cooperation with Vietnam and exemplifies Prime Minister Shri Narendra Modi’s vision of ‘Aatmanirbhar Bharat’ and ‘Make in India, ‘Make for the World’," the defence ministry said.

He will start his visit by paying respects to late President Ho Chi Minh at his Mausoleum in Hanoi.

Defence Minister Singh will visit the training institutions of Vietnam at Nha Trang, including the Telecommunication University where an Army Software Park is being established with the $US 5 million grant from Government of India. He will also attend a community event organised by the Embassy of India, Hanoi and interact with the Indian diaspora in Vietnam.

India and Vietnam share a Comprehensive Strategic Partnership since 2016 and defence cooperation is a key pillar of this partnership. Vietnam is an important partner in India’s Act East policy and the Indo-Pacific vision.

Defence Minister Singh's visit on the historic occasion of 50 years of establishment of India-Vietnam Diplomatic relations and 75 years of India’s Independence will further consolidate the bilateral defence cooperation and the Comprehensive Strategic Partnership, the Ministry of Defence pointed out. 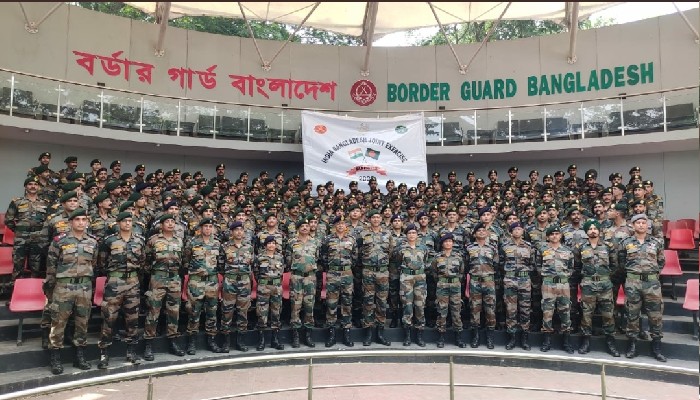 The exercise will focus on Counter-Terrorism and Disaster Relief operations 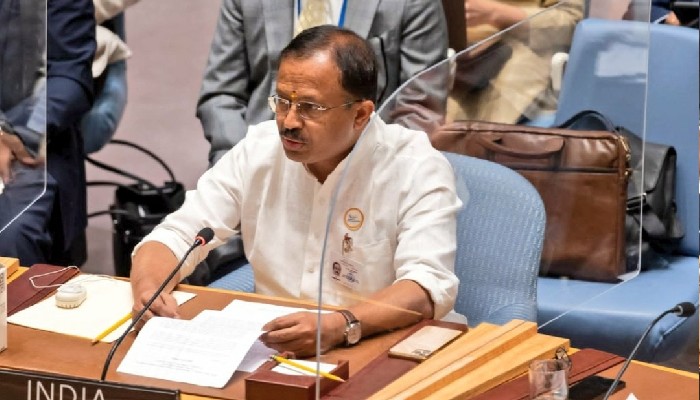 India shares excellent bilateral relations with both Zimbabwe and Malawi India to invest in oil, gas, mining, health and railways of Senegal

Bilateral trade between India and Senegal has reached a new mark of US $1.65 billion during 2021-22