On visit to Senegal, Vice President Naidu urges support for early implementation of pact against terrorism 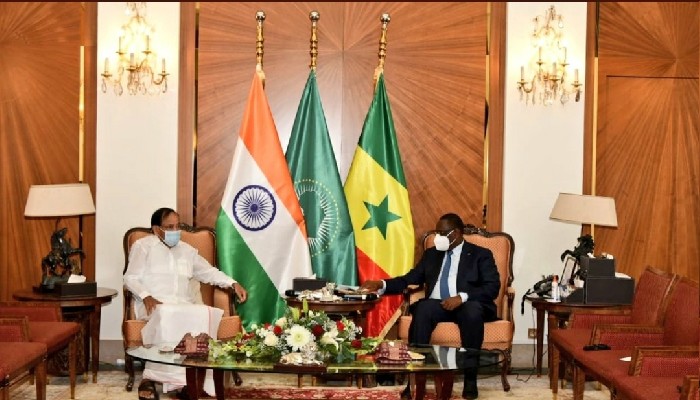 Vice President M Venkaiah Naidu has urged Senegalese support for the early implementation of the Comprehensive Convention on International Terrorism (CCIT) under the UN framework, which he described as critical in combating the threat of cross-border terrorism.

He highlighted the issue during delegation-level meetings with Senegal's President Macky Sall during his visit to the African nation.

Vice President Naidu, who is on a three-nation visit, landed at Dakar airport on Wednesday. He was welcomed by Senegalese Foreign Affairs Minister Aissata Tall Sall. This is the first high-level Indian visit to Senegal, and it coincides with the 60th anniversary of the two nations' diplomatic ties.

During talks with the Senegalese President, Vice President Naidu assured Senegal of India's ongoing commitment to promote its socio-economic development via all methods, including bilateral, regional, and international frameworks, the Vice President's Secretariat said on Thursday.

The Vice President expressed happiness over the fact that Indo-Senegalese trade saw a 37% increase to US$ 1.5 billion during last one year despite Covid-19 pandemic. He also called for diversifying our trade basket, particularly in the sectors of Agriculture, Oil & Gas, Health, Railways, Mining, Defence, green energy etc.

During the talks, the Vice President also took up the issue of four Indian nationals, crew members of ship M.V. Asso-6, who are detained in Senegal since June 2021 on alleged drug trafficking charges and requested the Senegalese government to expedite their trial so that if released, they could return to their anxious families, the Vice President's Secretariat said.

During the meeting, both parties signed three MoUs to further their bilateral collaboration in diverse sectors.

The first refers to a visa-free regime for holders of diplomatic and official passports; the second to the continuation of the Cultural Exchange Program (CEP) for the period 2022–2026; and the third to enhancing bilateral cooperation in youth development.

Vice President Naidu reaffirmed India's commitment to being a trusted partner in Senegal's development efforts, announcing that Phase II of the upgrade of the Entrepreneurial Training & Development Centre (CEDT) in Dakar had been granted and that work on it will begin shortly.

The meeting was attended by Minister of State for Health and Family Welfare Bharati Pravin Pawar; Members of Parliament Sushil Kumar Modi, Vijay Pal Singh Tomar, and P. Raveendranath; as well as top officials as well as other guests.
Attachments area 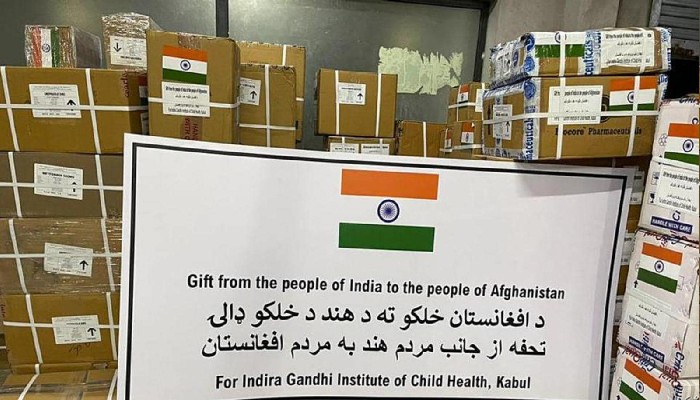 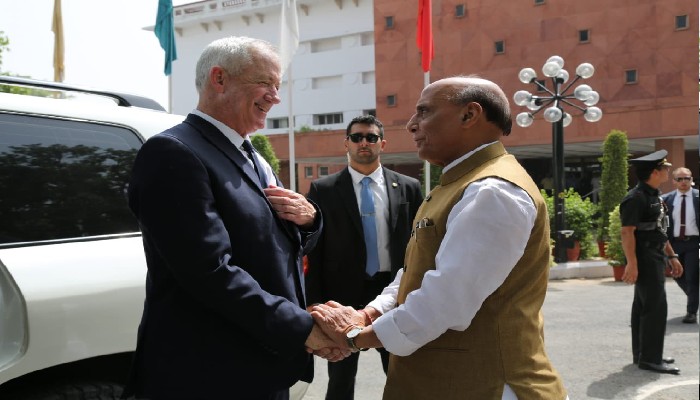 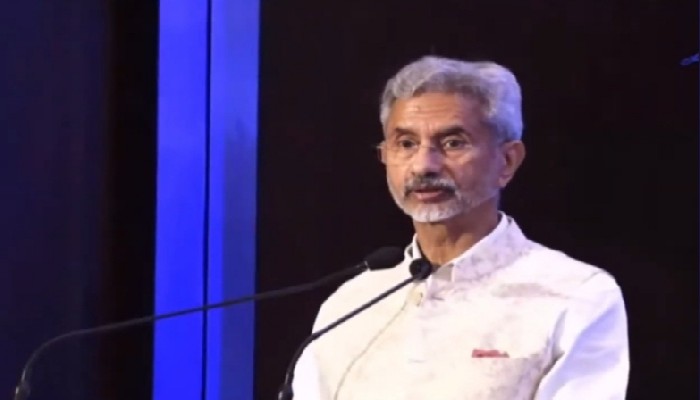 EAM Jaishankar to visit Slovakia and Czech Republic from Thursday