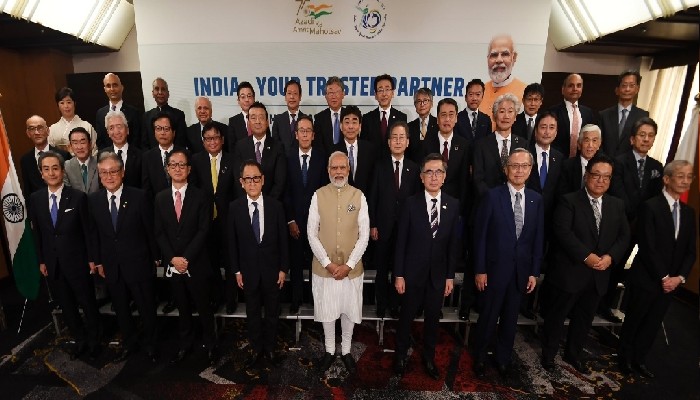 During the address, he also highlighted the recent advancements in economic connections, such as the India-Japan Industrial Competitiveness Partnership (IJICP) and the Clean Energy Partnership.

The roundtable drew top executives and CEOs from 34 Japanese firms. The majority of these businesses have activities and interests in India. Electronics, automobiles, semiconductors, technology, steel, trade, banking, and finance were among the firms represented.

While addressing the conference, PM Modi praised the business community by dubbing them "brand ambassadors of the immense potential of India-Japan ties," and emphasised that the two countries are "natural partners."

He encouraged Japanese enterprises to expand their presence in India and proposed a 'Japan Week' to honour Japan's contributions to India's growth.

He stated that during Prime Minister Kishida's visit to India in March 2022, both nations set an ambitious goal of investing 5 trillion yen over the next five years.

He also discussed measures such as the National Infrastructure Pipeline (NIP), the Production Linked Incentive (PLI) plan, and the semiconductor policy, as well as India's thriving startup environment.

Highlighting that India received a record FDI of USD 84 billion in the previous fiscal year despite the global FDI downturn, he described it as "a vote of confidence in India's economic potential." 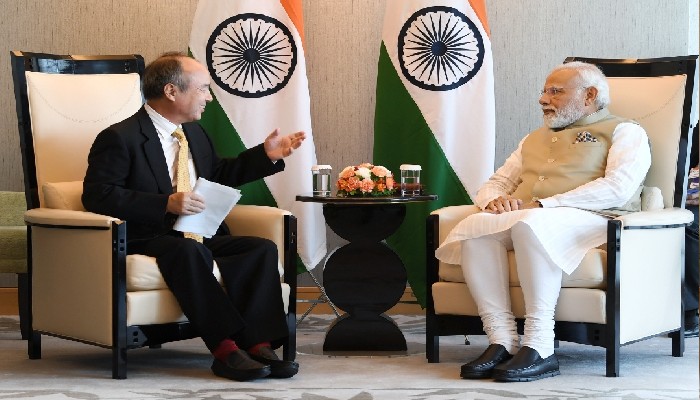 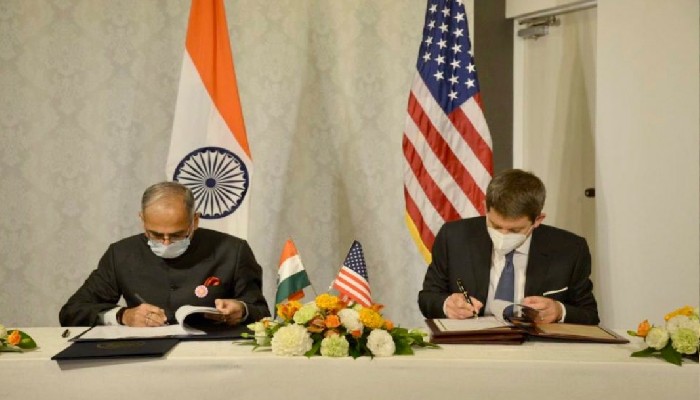 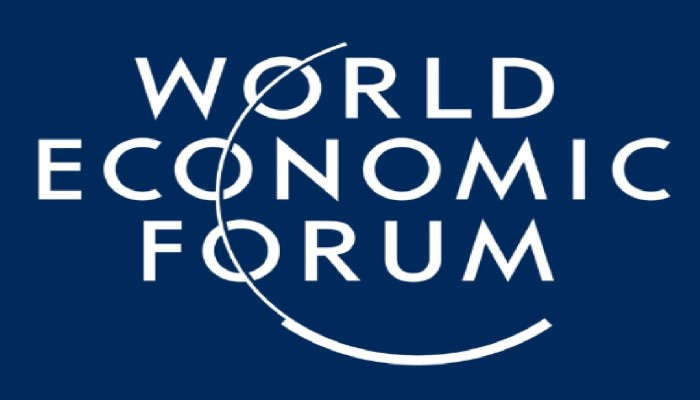 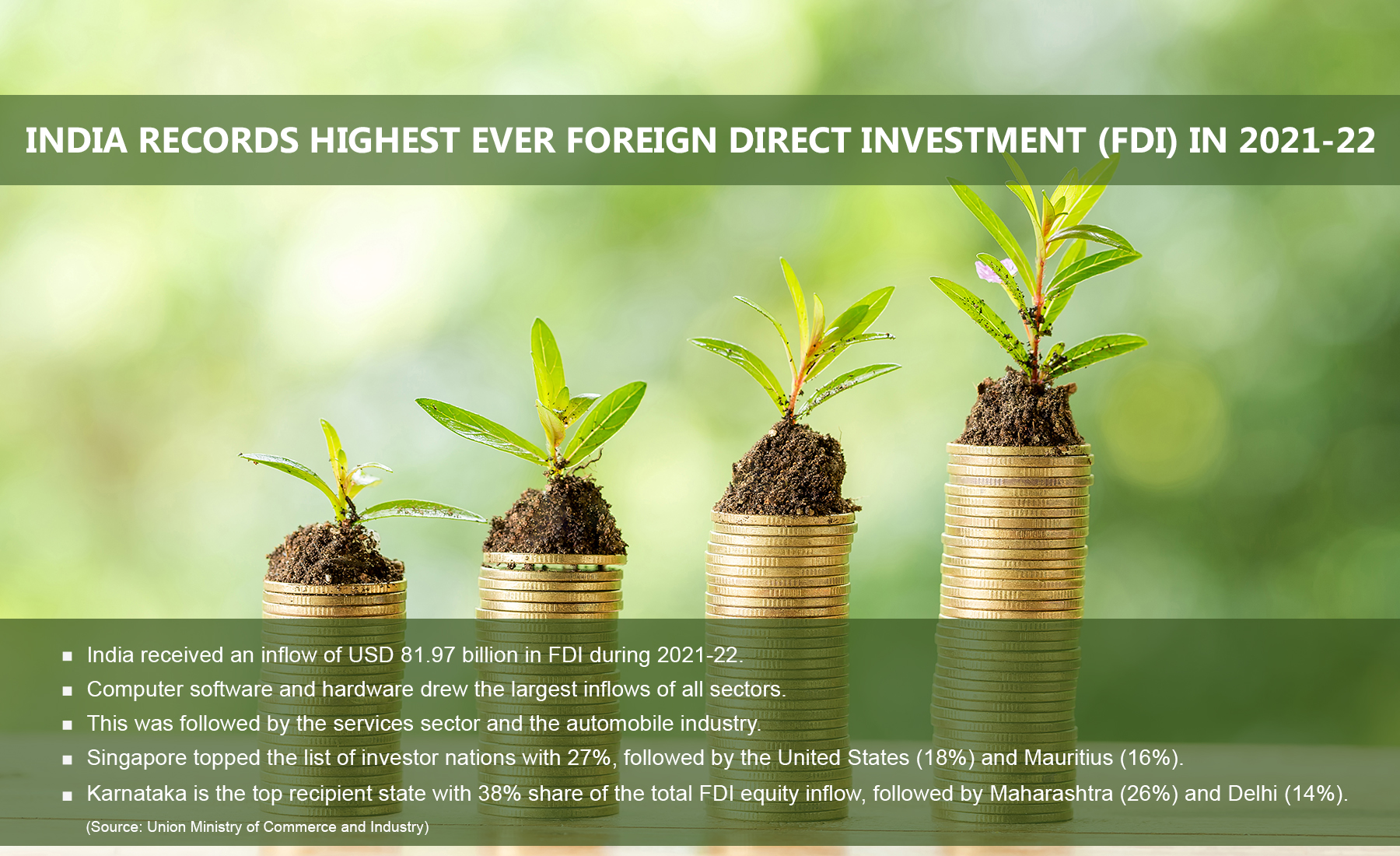