Passenger train services had been stopped after the Covid-19 pandemic

The Railway Board has issued orders to resume Kolkata-Dhaka Maitree Express from Dhaka by Bangladesh Railway rake and Kolkata-Khulna Bandhan Express from Kolkata by Indian Railways rake on May 29.

The services of NJP-Dhaka Mitali Express will begin on June 1, following the scheduled virtual flagging off of Mitali Express by the railway ministers of India and Bangladesh from Rail Bhawan.

The Mitali Express train was announced in March last year on the occasion of 'Bangabandhu' Sheikh Mujibur Rahman's birth centenary and golden jubilee of Bangladesh's Independence.

It was virtually inaugurated by Prime Minister Narendra Modi and his Bangladeshi counterpart Sheikh Hasina and but services could not commence till now due to Covid-19 restrictions.

The bi-weekly train has 10 coaches -- four AC cabins, four AC chairs and two power car brake vans. It is expected to give a boost to tourism in both the countries. 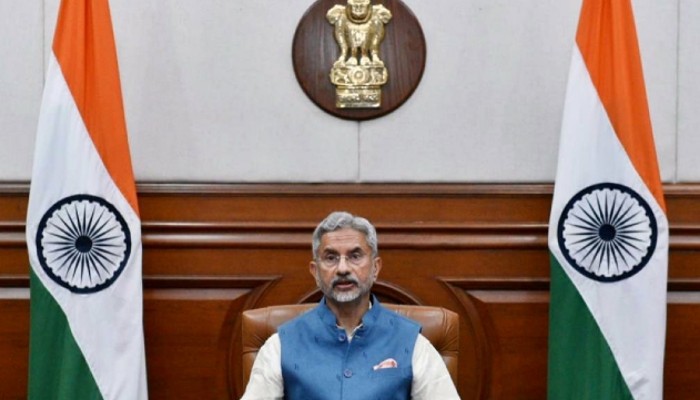 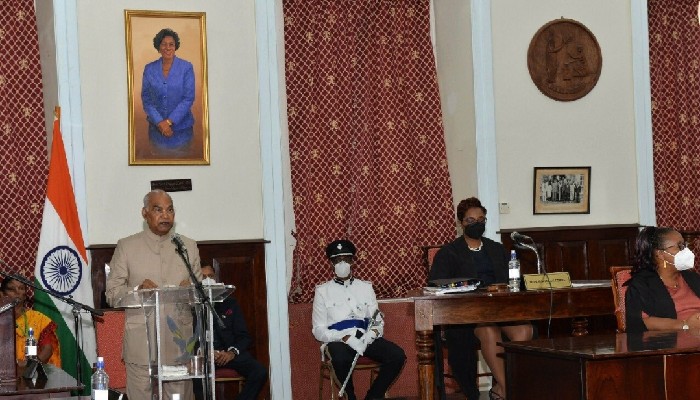 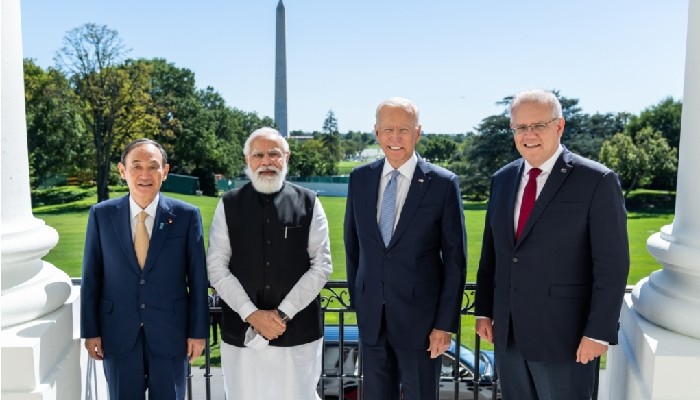