With the ongoing Russia-Ukraine conflict affecting the global GDP, India is expected to grow by 6.4% in 2022, a report by the United Nations has said.

This is slower than last year's 8.8% projection, but India will still be the fastest-growing major economy. This projection, however, also comes with higher inflationary pressures and an uneven labour market recovery, stifling private consumption and investment, the report notes.

In its World Economic Situation and Prospects (WESP) report released on Wednesday, the UN Department of Economic and Social Affairs stated that the Russia-Ukraine conflict has disrupted the fragile growth of the global economy, which has still not completely recovered from the pandemic.

It will trigger a catastrophic humanitarian disaster in Europe, raise food and commodity prices, and fuel rising prices worldwide.

With the exception of East Asia and South Asia, practically all areas of the world are impacted by high inflation, according to Hamid Rashid, Lead Author and Chief, Global Economic Monitoring Branch, Economic Analysis and Policy Division, United Nations Department of Economic and Social Affairs.

While talking about India, he argued that India is in a better position than other Latin American nations since it did not have to seek dramatic monetary tightening. He did caution, though, that the risk is still there.

According to the research, higher costs and shortages of crop inputs, such as fertilisers, are expected to remain in the area, significantly harming Bangladesh, India, Pakistan, and Sri Lanka's agricultural sectors. 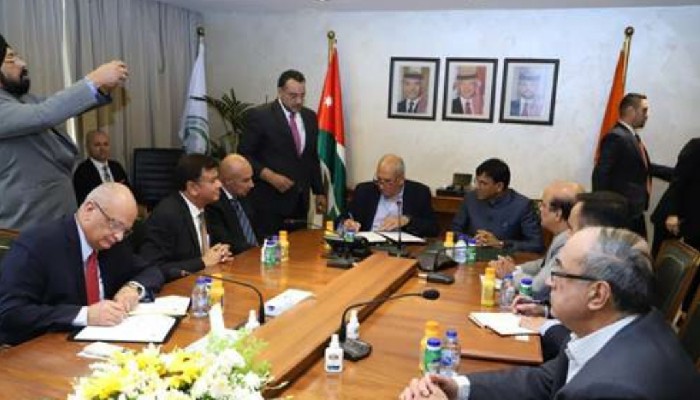 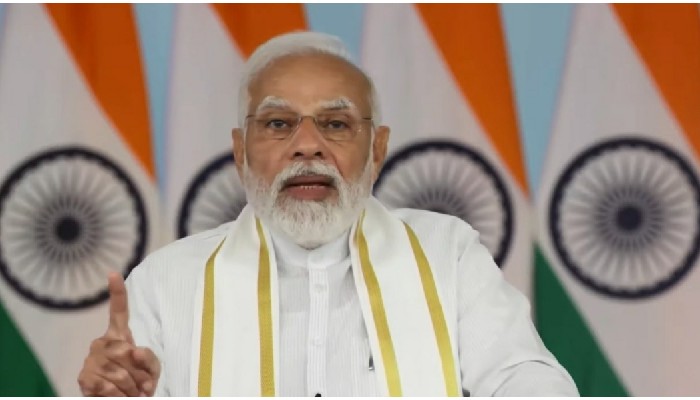 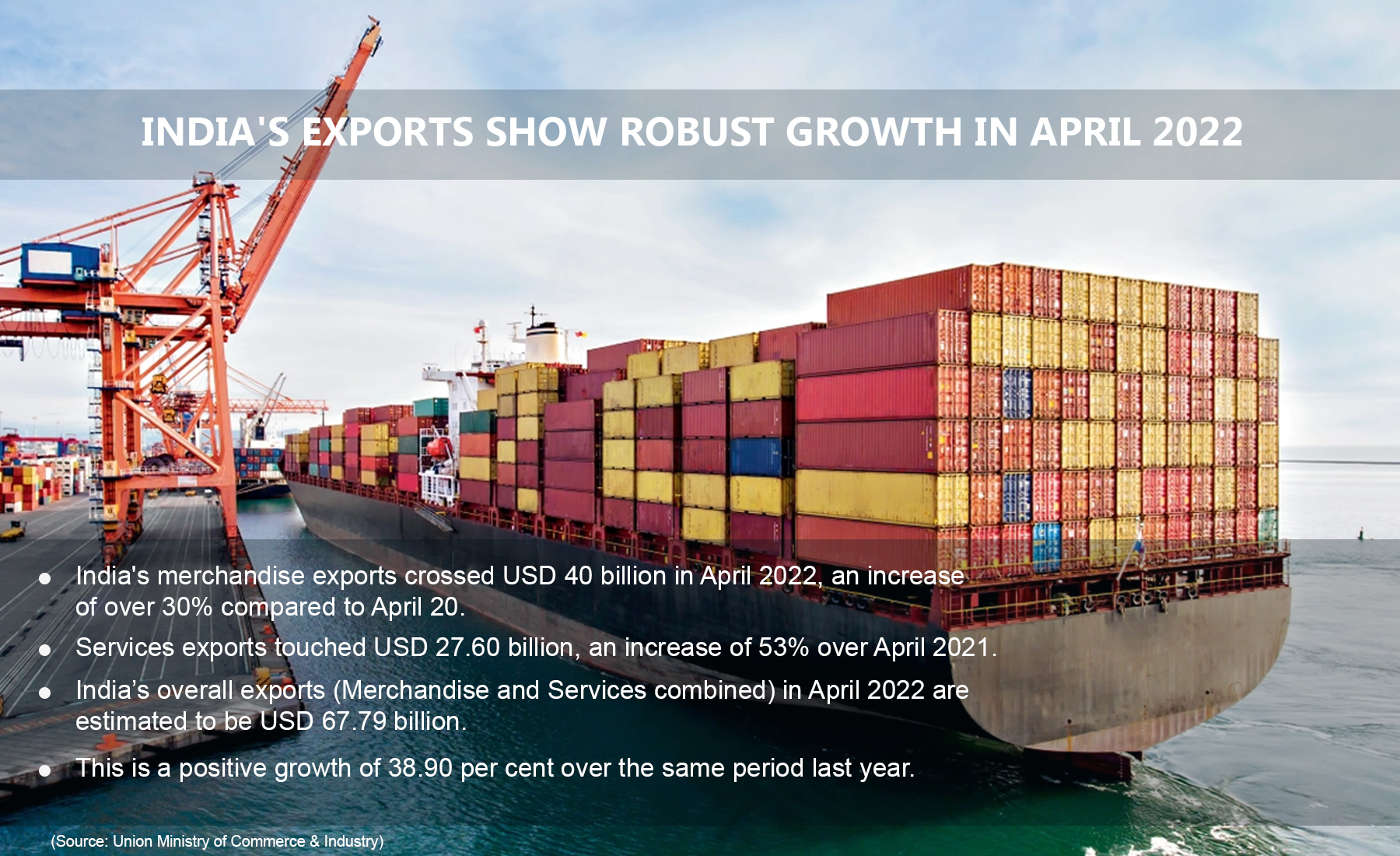