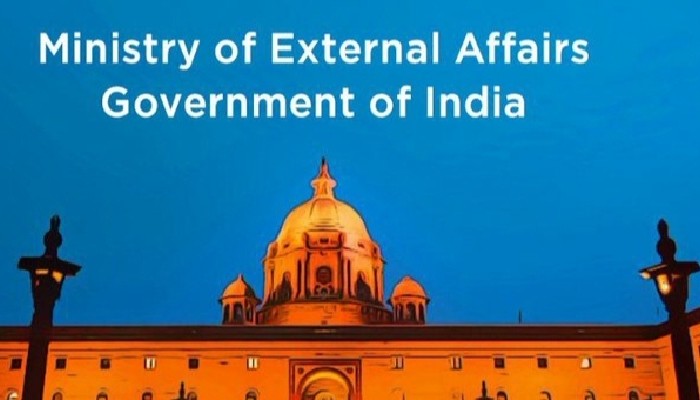 The Indian Embassy in Ukraine, which was temporarily operating out of Warsaw, Poland would be resuming its operation in Kyiv from May 17, the Ministry of External Affairs (MEA) said on Friday.

The Embassy was temporarily relocated to Warsaw on March 13, a few weeks after Russia launched its invasion of Ukraine.

The Indian Embassy had coordinated and executed a massive evacuation exercise for Indian nationals who had been stranded in Ukraine after the conflict began.

This entailed helping Indian nationals in crossing over to countries along Ukraine's Western borders through road and rail and then bringing them back to India on board special flights.

“The strategy for evacuation was to take out Indian nationals from the western neighboring countries of Ukraine that were Poland, Slovak Republic, Hungary, Romania and Moldova. This was necessitated due to the closure of Ukrainian airspace on 24 February,” External Affairs Minister S Jaishankar had said in a suo motu statement in the Rajya Sabha on March 15.

"The exercise was undertaken at a time when military actions, including airstrikes and shelling, were underway. It involved movement in a war-torn situation in a large country, at times over a 1000 kms and required exiting border checkpoints clogged by an estimated 26 lakh refugees,” he had pointed out.

According to Jaishankar, the Ministry had started reinforcing the strength of the Indian Mission in Ukraine in anticipation of a difficult situation.

Additional Russian-speaking officers were deputed to the Indian Embassy's in Kyiv on February 22. The MEA had also set up a Situation Room in Delhi on February 16. 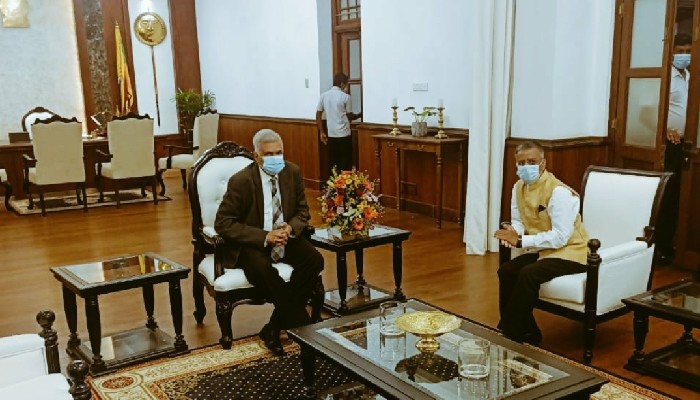 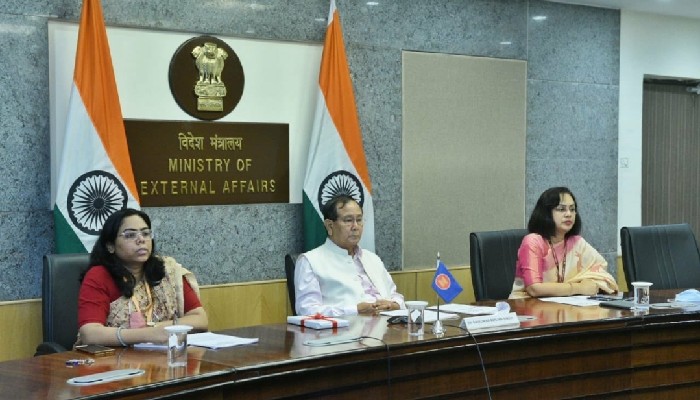 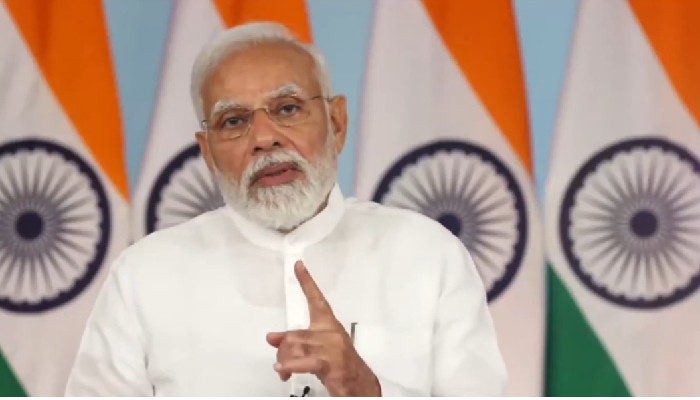