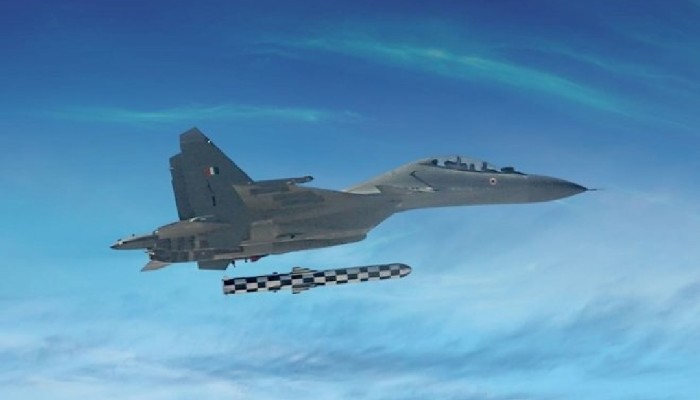 The missile achieved a direct hit on the designated target

It was the first launch of Extended Range version of BrahMos missile from Su-30MKI aircraft, the Ministry of Defence said.

The launch from the aircraft was as planned and the missile achieved a direct hit on the designated target in the Bay of Bengal region.

"With this, the IAF has achieved the capability to carry out precision strikes from Su-30MKI aircraft against a land/ sea target over very long ranges," the defence ministry said.

The dedicated and synergetic efforts of the IAF, Indian Navy, DRDO, BAPL and HAL have proven the capability of the nation to achieve this feat, the ministry added.

According to the defence ministry, the extended range capability of the missile coupled with the high performance of the Su-30MKI aircraft gives the IAF a strategic reach and allows it to dominate the future battle fields.

Produced by BrahMos Aerospace, an Indo-Russian joint venture, these supersonic cruise missiles can be launched from submarines, ships, aircraft, or land platforms.

Last month, an anti-ship version of the BrahMos supersonic cruise missile was successfully test-fired jointly by the Indian Navy and the Andaman and Nicobar Command.

In March, the Indian Navy had successfully test-fired an advanced version of the Brahmos missile from a stealth destroyer in the Indian Ocean. 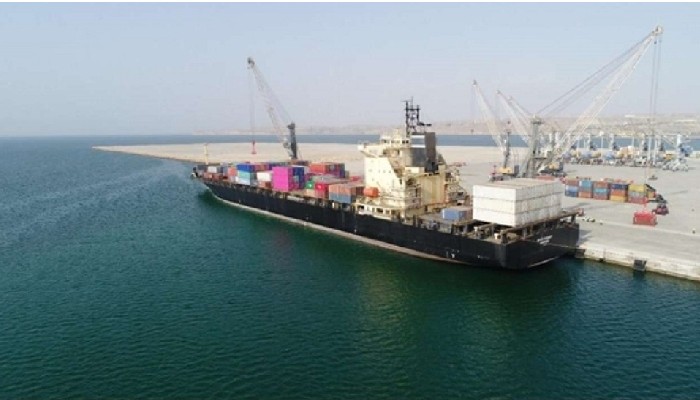 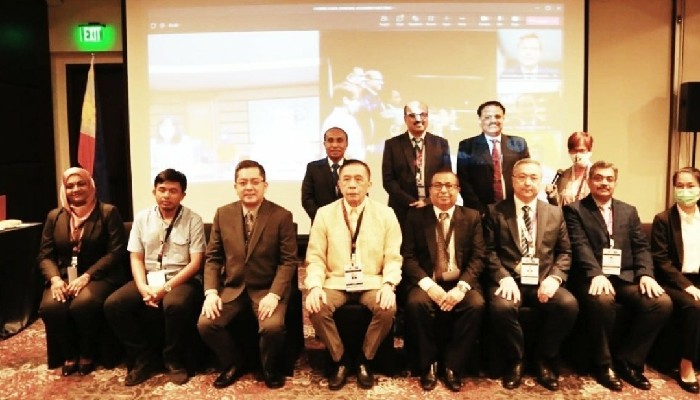 India elected as chair of Association of Asian Election Authorities