The new stretch will make a difference to the daily commute of a large number of people.

The new stations will bring the safe, timely & transformative Metro Project to a larger number of Mauritian people and make a difference to their daily commute, the Indian High Commission in Mauritius tweeted.

The project was now progressing towards Curepipe and Mahatma Gandhi station, the tweet added.

The Rose Hill to Quatre Bornes segment of the metro project had been inaugurated by PM Jugnauth in June last year.

The India-Mauritius Flagship Metro Express project was one of the five projects implemented under the ‘Special Economic Package’ of USD 353 million extended by the Government of India to Mauritius in 2016.

In October 2021, the Indian government approved an additional LoC of USD 190 mn and a grant of USD 10 mn to the government of Mauritius for the implementation of Phase III of the Metro Express project.

"We look forward to supporting the further extension of the Metro, under the 190 million dollar Line of Credit agreement exchanged today," Prime Minister Modi had said on January 20 this year. He was speaking during the virtual joint inauguration and launch of several development projects in Mauritius. 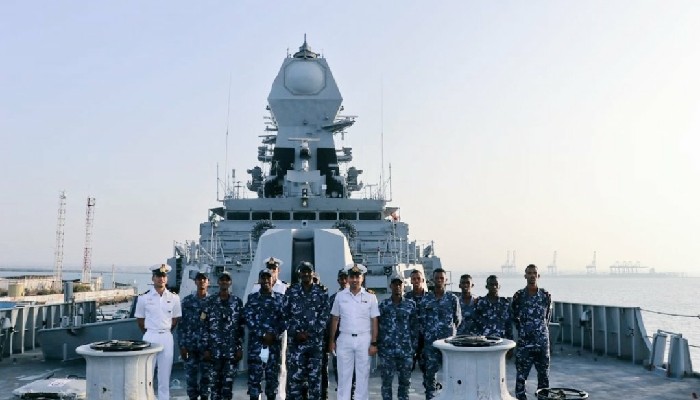