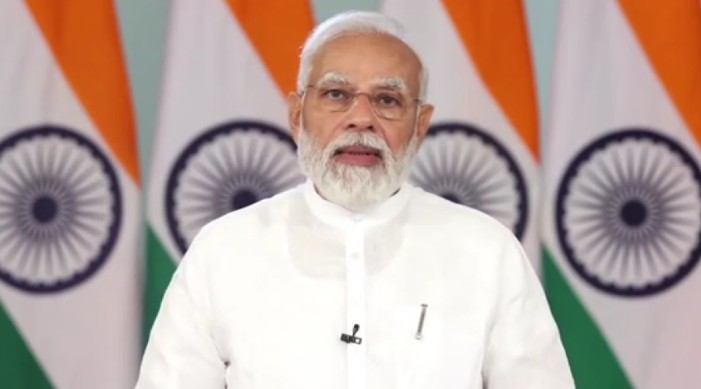 PM Narendra Modi delivers a video message to the inaugural meeting of the 4th edition ICDRI 2022 on Wednesday.

India remains committed to meeting the needs of the poorest and the most vulnerable, Prime Minister Narendra Modi said on Wednesday.

The Prime Minister also stressed that people must be at the heart of any infrastructure growth story.

He was delivering a video message to the inaugural meeting of the 4th edition of the International Conference on Disaster Resilient Infrastructure (ICDRI 2022).

PM Modi began by reminding the audience that the Sustainable Development Goals' solemn commitment is to "leave no one behind."

"That is why, we remain committed to meeting the needs of the poorest and the most vulnerable by building the next generation infrastructure to realize their aspirations," he said.

PM Modi also advocated strong infrastructure built with modern technology and expertise, maintaining that this would help not only the current generation but also future generations avoid disaster. "People must be at the heart of any infrastructure growth story. And, that is exactly what we in India are doing," he added.

The Prime Minister went on to speak on India's efforts to improve essential services such as education, health, drinking water, sanitation, energy, and transportation while also directly addressing climate change.

"We are also tackling climate change in a very direct way. That is why, at COP-26 we have committed to attain 'Net Zero' by 2070, in parallel with our developmental efforts," he said.

According to Prime Minister Modi, we must work toward a "Resilient Infrastructure Transition" in order to make our future more secure. Infrastructure that is resilient can also serve as "the centrepiece of our wider adaptation efforts," he added. 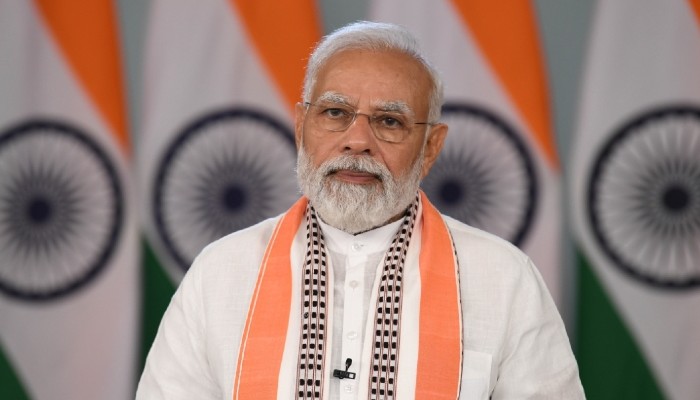 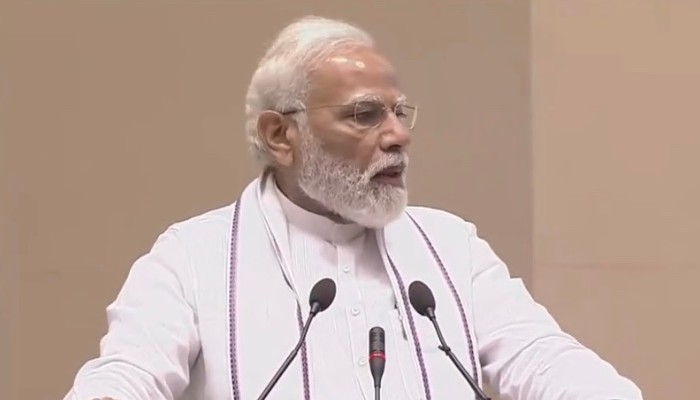 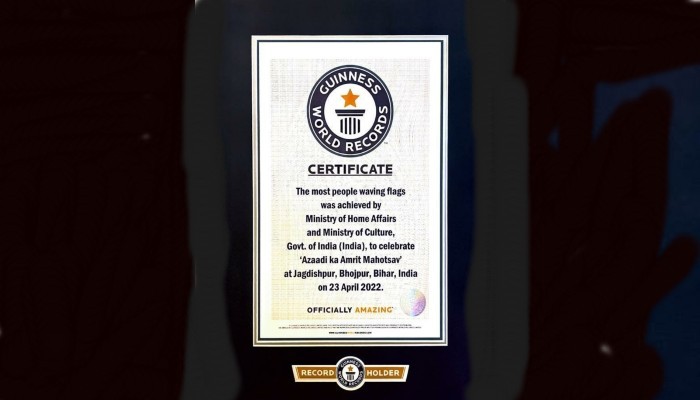