The India-Germany partnership could serve as an example of success in a complex world, Prime Minister Narendra Modi said on Monday.

He was delivering his opening remarks while co-chairing the Plenary session of the 6th India-Germany Inter-Governmental Consultations (IGC) with German Chancellor Olaf Scholz in Berlin, Germany.

In their opening remarks, both leaders highlighted key aspects of the bilateral relationship as well as shared perspectives on regional and global issues.

Participating ministers and officials from both sides presented brief reports on their meetings on the different tracks of the IGC:

The Plenary session concluded with the signing by Prime Minister Modi and Chancellor Scholz of the Joint Declaration of Intent (JDI) establishing the Green and Sustainable Development Partnership. 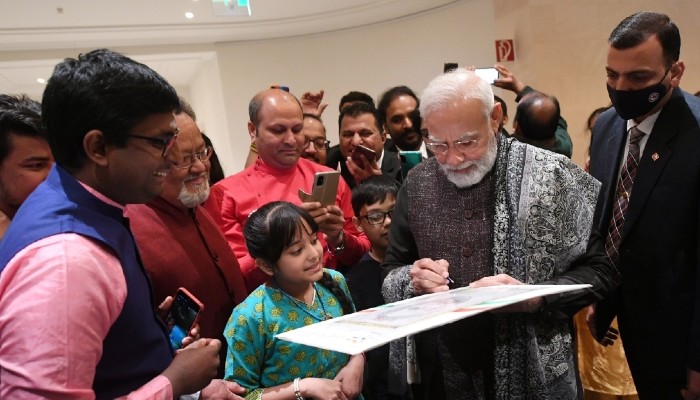 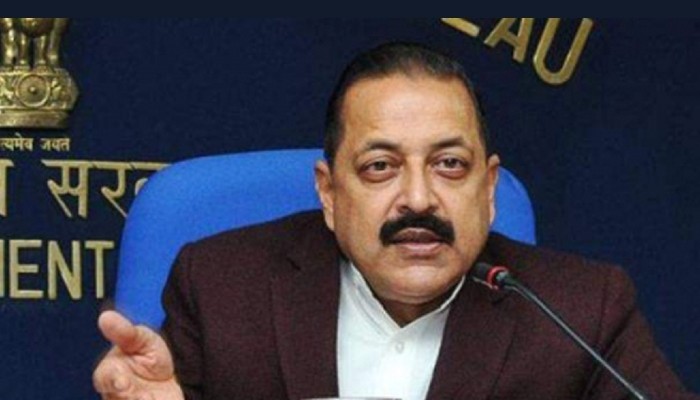