US President Joe Biden will be on an official visit to Republic of Korea and Japan next month and will meet Prime Minister Narendra Modi at the Quad Summit to be hosted by Japan.

The White House in a statement on Wednesday said President Biden, will visit the Republic of Korea and Japan from May 20-24 to further deepen ties between governments, economies, and people.

This trip will advance the Biden-Harris Administration’s rock-solid commitment to a free and open Indo-Pacific and to U.S. treaty alliances with the Republic of Korea and Japan, it informed.

It will build on more than a year of intensive diplomacy with the Indo-Pacific, including the U.S.-ASEAN Special Summit on May 12-13 in Washington, D.C, the statement by White House Press Secretary Jen Psaki further stated.

In Tokyo, President Biden will also meet with the leaders of the Quad grouping of Australia, Japan, India, and the United States, it noted.

It may be recalled that in September last year, the US had hosted the first in-person Quad Leaders’ Summit in Washington DC that saw the participation of PM Modi and President Biden, Prime Minister Scott Morrison of Australia, and Prime Minister Yoshihide Suga of Japan.

Last month, a virtual summit of Quad leaders saw discussions on developments in Ukraine, including its humanitarian implications.

The leaders also discussed other topical issues, including the situation in Southeast Asia, the Indian Ocean region and the Pacific Islands. 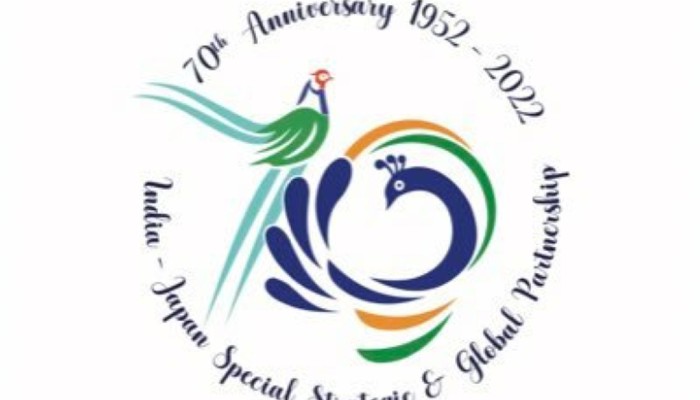 As it looks to expand diplomatic footprint, India to open new mission in Lithuania

This will deepen political relations and strategic cooperation with Lithuania 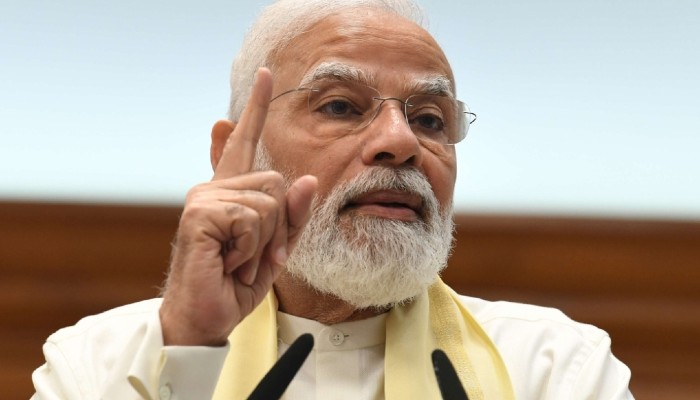