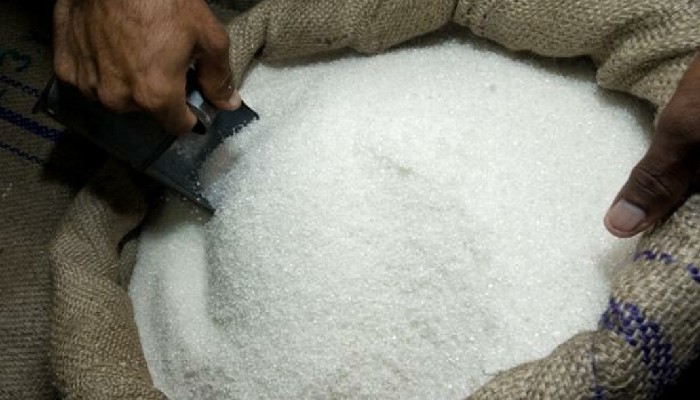 As per official, India exported sugar to 121 countries across the globe.

Sugar export jumped 65 per cent in 2021-22 corresponding to the previous year. The growth was achieved despite logistical challenges posed by COVID19 pandemic in the form of high freight rates, container shortages, etc, the ministry said.

According to the ministry, Uttar Pradesh, Maharashtra and Karnataka account for nearly 80 percent of the total sugar production in the country. The other major sugarcane-producing states are Andhra Pradesh, Gujarat, Madhya Pradesh, Odisha, Tamil Nadu, Bihar, Haryana, and Punjab.

It is worth noting that India is the world’s second-largest sugar producer after Brazil. Since 2010-11, India has consistently produced surplus sugar, comfortably exceeding the domestic requirements.