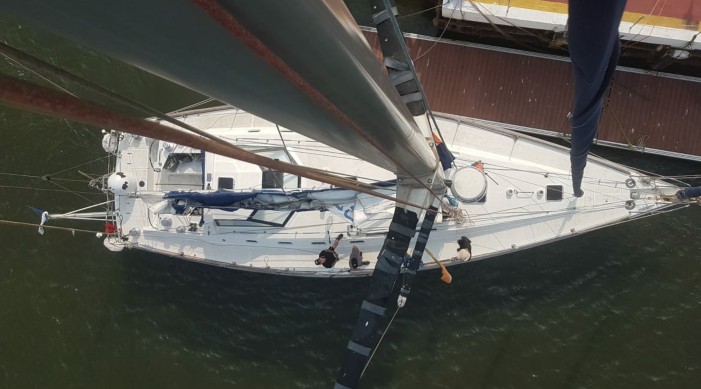 “INSV Tarini had circumnavigated the globe with an all-women crew from Sep 2017 to May 2018,” it added.

“Treading the oceans under sails is an extremely challenging activity enhancing risk taking abilities as well as honing essential seamanship and navigation skills,” the Indian Navy Spokesperson said in another tweet.

It is also an effective method of imparting values of courage, camaraderie & esprit-de-corps among budding Naval Officers, the reply to the tweet.

The South African Army participated in the Multinational Field Training Exercise for African Nations conducted by the Indian Army at Pune in March 2019.