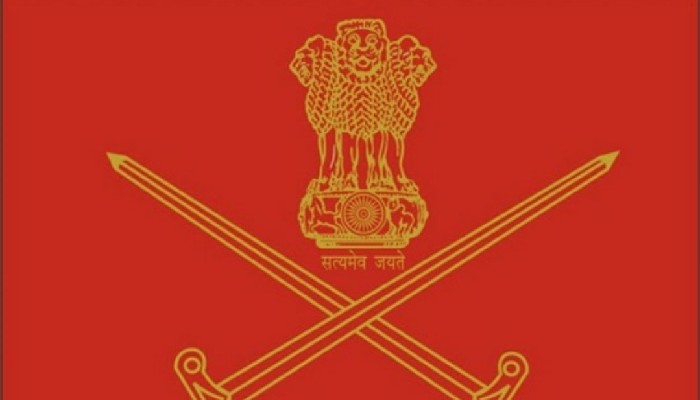 The Army Commanders' conference is being held in New Delhi from April 18-22.

Defence Minister Rajnath Singh will interact with the senior commanders

The Army Commanders’ Conference beginning Monday will include an assessment of any impact of the ongoing Russia-Ukraine conflict.

During the conference, the senior leadership of the Indian Army will review the operational situation along the active borders, assess threats in the entire spectrum of conflict and undertake analysis of capability voids to further focus on capability development and operational preparedness plans, the Ministry of Defence said in a statement on Sunday.

Discussions on aspects pertaining to infrastructure development in border areas, modernisation through indigenisation, induction of niche tech and assessment on any impact of the Russia - Ukraine war are also scheduled, it informed.

The conference is being held in New Delhi from April 18-22.

Defence Minister Rajnath Singh is expected to interact with the senior commanders and address the Conference on April 21, the ministry said.

Various agenda points sponsored by regional commands will be deliberated upon by the senior commanders apart from proposals concerning improving works, financial management, introducing e-vehicles, and digitisation in the Indian Army, it added.

As part of the conference, Boards of Governors meetings of the Army Welfare Education Society (AWES) and Army Group Insurance Fund (AGIF) will be organised, the defence ministry statement mentioned.

The conference is also a formal forum for senior leadership of Indian Army to interact with the senior functionaries of the Department of Military Affairs and Department of Defence during the Ministry of Defence (MoD) Interaction Session, it further said.

The Army Commanders’ Conference is an apex level biannual event which is held in April and October every year.