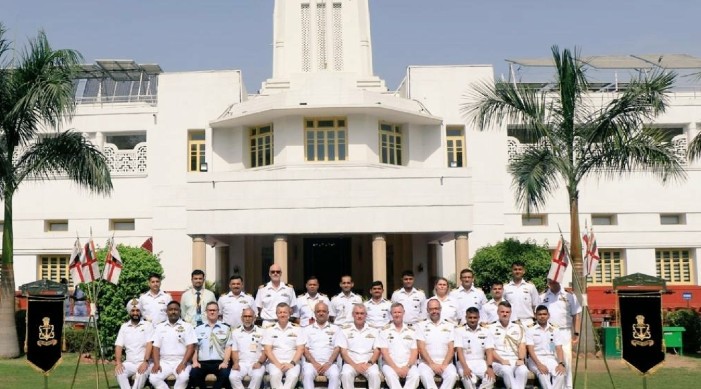 The 14th India-Australia Navy to Navy Staff Talks were held in New Delhi from April 11-13.

India and Australia have agreed to enhance collaboration and interoperability towards ensuring maritime security in the Indian Ocean Region, the Ministry of Defence said on Wednesday.

The issue was discussed at the 14th IN - RAN Navy to Navy Staff Talks held in New Delhi from April 11-13. Besides maritime operations, information exchange and training was also taken up at the meeting.

Both sides also acknowledged the growing cooperation between the two Navies amid the emerging challenges on the maritime front.