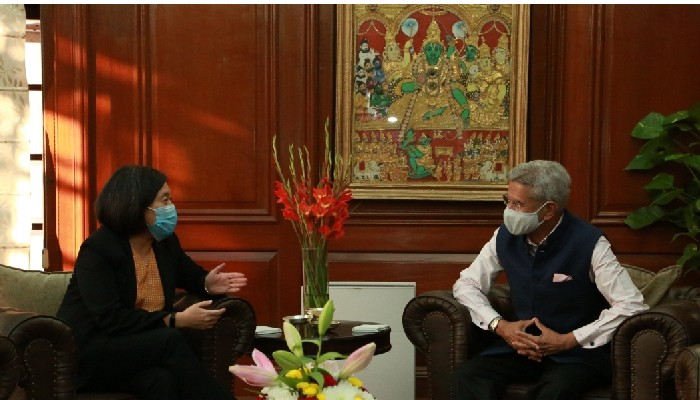 "Ambassador Tai will meet with India's Minister of External Affairs Dr Subrahmanyam Jaishankar. This meeting is closed press," the US Trade Representative's office said in a Sunday statement which listed her schedule for Tuesday.

United States Trade Representative (USTR) Tai had paid her maiden visit to India in November last year to meet with officials and discuss ways to strengthen trade and economic ties between the two nations. She was accompanied by Deputy US Trade Representative Sarah Bianchi.

During the 12th ministerial-level meeting of the India-United States Trade Policy Forum (TPF) in New Delhi, the US had marked its support to India’s ambitious goal of reaching 20% ethanol blending country in the next five years and expressed an interest in supplying ethanol to India for fuel purposes.

“The United States noted its support for India’s ambitious goal of reaching 20% ethanol blending with petrol by 2025 and expressed an interest in supplying ethanol to India for fuel purposes,” a joint statement from the countries informed.

The Ministers had also agreed to explore ways for enhancing collaboration for the implementation of their respective ethanol blending programs. In June 2021, Prime Minister Narendra Modi had released the report of the expert committee on the roadmap for Ethanol Blending in India by 2025.