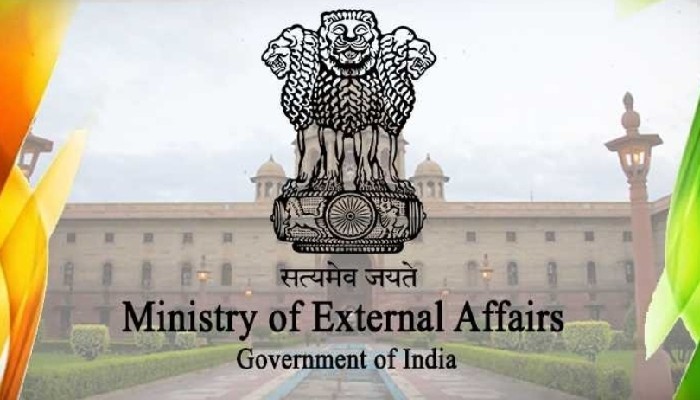 Both sides reiterated the need for increasing cooperation in emerging sectors

India and Kenya held the second round of Foreign Office Consultations on Friday in New Delhi.

The meeting reviewed the entire gamut of bilateral relations including political, economic, cultural, defence, people to people, trade & investment and other issues of common interest, the Ministry of External Affairs said.

The Consultations were led on the Indian side by Puneet R Kundal, JS(E&SA) and on the Kenyan side by Paul Ndung’u, Director (Asia, Australasia and Pacific Directorate), a press release issued by the MEA mentioned.

Both sides reiterated the need for increasing cooperation in emerging sectors such as health, tourism, space, blue economy, new and renewable energy, agro processing, traditional medicine, vaccine production among others, it added.

They welcomed the discussions at the official level in the Joint Trade Commission in October 2021 and expressed their hope that the meeting at the ministerial level will be held soon to give a further boost to expanding trade and investment relations between the two countries, the MEA said.

Regional and global issues including increasing bilateral cooperation in the UNSC were also discussed.

The two sides emphasized on the need for continuing high-level political exchanges between the two countries in order to further boost bilateral cooperation in all spheres.

Both sides also agreed to expedite the MOUs pending with each side and explore new areas of cooperation between the two countries, the statement mentioned.

The Kenyan side congratulated India on its celebration of 75 years of independence and the activities being held under the Azadi ka Amrit Mahotsav. The Indian side also expressed their support for Kenya’s 60th year of independence celebrations to be held in 2023.

Both sides agreed to hold the next round of Consultations at a mutually convenient date in Nairobi.