Japan gives recognition to Covaxin to facilitate travel from India 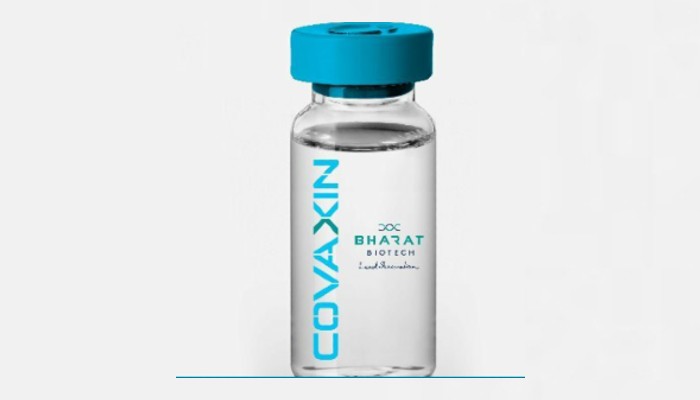 Covaxin, the Covid-19 vaccine manufactured by Bharat Biotech, has been included by the government of Japan in the list of recognised vaccines to further facilitate travel from India, said the Indian Embassy in Tokyo on Thursday.

“Government of Japan includes the indigenously developed and manufactured Covid-19 vaccine Covaxin by Bharat Biotech of India, as one of the recognised vaccines for 1st and 2nd dose with effect from 10 April 2022 to further facilitate travel from India to Japan," the Embassy said onTwitter.

According to the Japanese Ministry of Foreign Affairs, Covid-19 vaccination certificates issued outside of Japan are recognised in the country if they are either in Japanese or English and contain the name, date of birth, product name or manufacturer of vaccines, vaccination date, and the number of Covid-19 vaccine doses.

The Japanese government's recognition of Covaxin comes days after the World Health Organisation (WHO) suspended the supply of Bharat Biotech’s Covaxin through UN agencies saying that manufacturing deficiencies were detected during an inspection.

The manufacturer had committed itself to addressing these deficiencies, the WHO had added.

"The risk assessment to date does not indicate change in the risk-benefit ratio. The data, available to WHO, indicate the vaccine is effective and no safety concerns exist," the WHO had said.

Responding to a query about this at the weekly media briefing on Thursday, Ministry of External Affairs MEA Spokesperson Arindam Bagchi said, "The vaccine is safe and effective. It continues to be recognised under the Emergency Use Authorization (EUA)".

He added that the WHO had issued a statement that there should not be any impact on the travel of those people who took it.