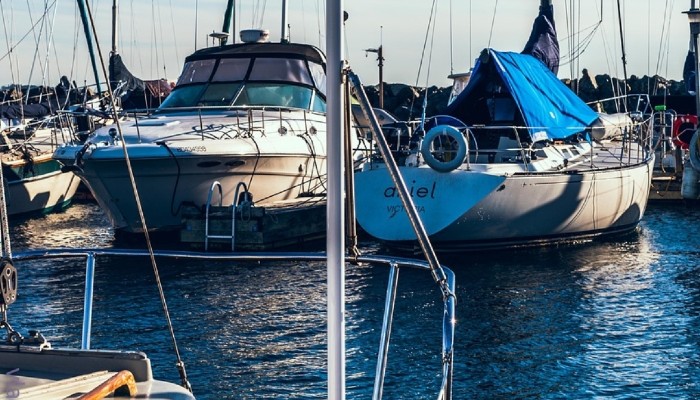 This is part of the second round of the Australia-India Indo-Pacific Oceans Initiative Partnership (AIIPOIP) grant program, said a press release issued by the Australian Ministry of Foreign Affairs.

In 2021, four projects were funded under the Australia-India IPOI Partnership.

"Our role as lead partner of the Maritime Ecology pillar for India's Indo-Pacific Oceans Initiative (IPOI) demonstrates our commitment to working together with close regional partners to promote a stable, resilient and prosperous Indo-Pacific," the ministry said in a press release.

The four new projects are:

* The University of Wollongong's Australian National Centre for Ocean Resources and Security has partnered with India's Jindal School of International Affairs at O.P. Jindal Global University to build linkages across the seven IPOI pillars.

* The University of Western Australia's Oceans Institute has partnered with a range of organisations from India, Indonesia and Sri Lanka to develop a simulation tool to model the movement of marine plastic pollution in the northern Indian Ocean.

* The Federation of Indian Chambers of Commerce and Industry has partnered with Southern Cross University to boost industry awareness and engagement on marine plastics and share best practice solutions and technologies across the region.

* The University of Tasmania has partnered with the University of Mumbai to examine microplastic pollution associated with ports and shipping and work with maritime industry stakeholders to reduce ocean plastic contamination.

"These practical initiatives continue our support for the Australia-India Joint Declaration on a Shared Vision for Maritime Cooperation in the Indo-Pacific, which I signed with my friend, India's Minister for External Affairs, Dr. S. Jaishankar, on 4 June 2020," said Australian Minister of Foreign Affairs Marise Payne.