Disturbed areas under AFSPA reduced in Assam, Manipur and Nagaland 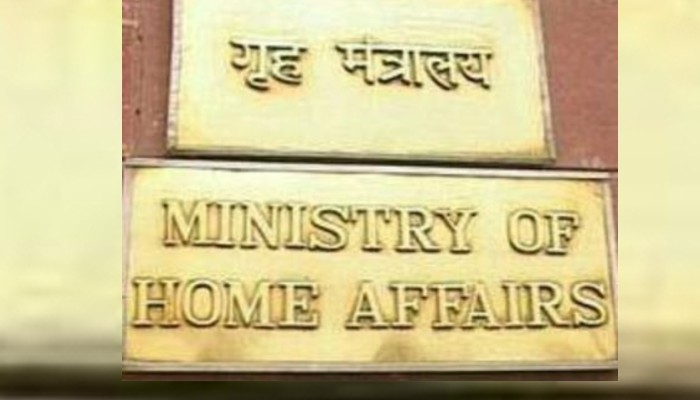 The extent of disturbed areas under the Amed Forces Special Powers Act (AFSPA) is being reduced in three Northeastern states - Assam, Manipur, and Nagaland - the Union Home Ministry announced on Thursday.

The changes, which will come into effect from Friday, are being attributed to the
significant improvement in the situation in the region since 2014.

According to the Union Home Ministry, the AFSPA is being removed completely from 23 districts and partially from one district of Assam. The Disturbed Area Notification was in force in the whole of Assam since 1990.

In Manipur, 15 police station areas of six districts will be excluded from the Disturbed Area Notification which has been in force in the entire state (except Imphal Municipality area) since 2004.

This comes after the Central Government accepted the recommendation of a committee constituted in this context for withdrawal of AFSPA in a phased manner.

In 2015, AFSPA was in force in three districts of Arunachal Pradesh and in 16 police station areas in nine other districts of the State.

This has been gradually reduced and the Disturbed Areas Notification is currently applicable in only three districts and in two police station areas in one other district of Arunachal Pradesh.

The Disturbed Area Notification under AFSPA was completely removed from Tripura in 2015 and Meghalaya in 2018.

The AFSPA is aimed at assisting the armed forces in tackling insurgency. Its provisions allow for armed forces to be conferred with wide-ranging powers to operate in areas which have been designated as 'disturbed'.

A key provision of AFSPA is that it grants personnel of security forces immunity from prosecution without the central government's sanction.

Referring to the improvement in the security situation, the home ministry noted that in comparison to 2014, there has been a reduction of 74 percent in militancy incidents in 2021.

Similarly, deaths of security personnel and civilians have also come down by 60 percent and 84 percent respectively during this period.

In the last three years, the government of India has signed several agreements to end insurgencies and bring lasting peace to the North Eastern States.

The Bodo Accord of January 2020 resolved the five decades long Bodo problem of Assam and the Karbi-Anglong Agreement of September 4, 2021 resolved the long standing dispute over the Karbi region of Assam.

On March 29 this year (Tuesday) another important agreement was signed regarding the boundaries of Assam and Meghalaya.

Union Home Minister Amit Shah said that due to Prime Minister Narendra Modi’s unwavering commitment and attention to the North East region, which had been neglected for decades, the region is now witnessing a new era of peace, prosperity and unprecedented development.

According to the home ministry, Home Minister Shah has held dialogue with all the States of the North East on a regular basis.

As a result, most of the extremist groups have laid down their arms expressing their faith in the Constitution of India and the policies of the Modi government.

"Today all these persons have become a part of the democratic process and are participating in the development of the North East. About 7,000 militants have surrendered in the last few years," the ministry said.