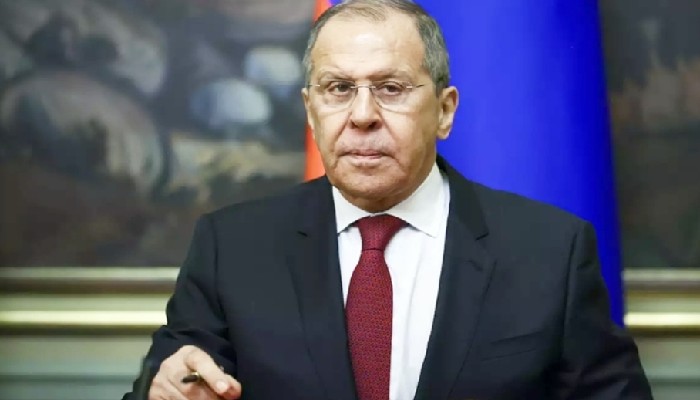 ​"Foreign Minister of the Russian Federation, H.E. Mr. Sergey Lavrov will pay an official visit to New Delhi on 31 March -1 April 2022," the MEA said. There was no official word on Lavrov's engagements in New Delhi or the agenda for his visit.

This will be the highest-level visit to India from Russia since it launched its invasion of Ukraine on February 24.

Ever since the Russian invasion began, India has abstained from voting on United Nations resolutions on Ukraine. India has consistently highlighted the need for dialogue and diplomacy to deal with the Ukraine issue.