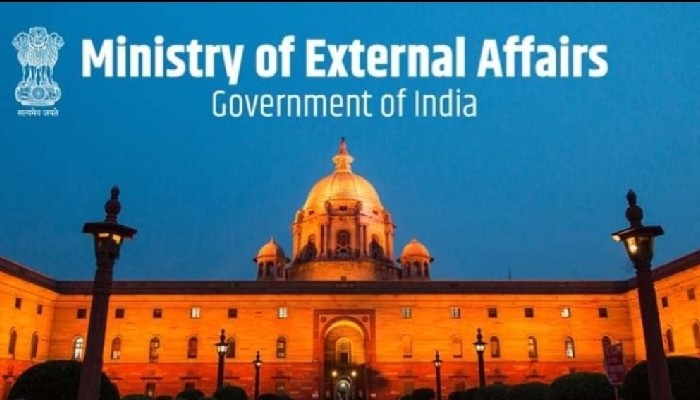 India on Wednesday strongly condemned the recent terrorist attacks in Israel. It has also conveyed its condolences to the families of the victims.

“We strongly condemn the terrorist attacks in Israel. Our condolences to the families of the victims," Official Spokesperson of the Ministry of External Affairs Arindam Bagchi said on Twitter a day after a terror attack left five dead in Israel's Bnei Brak city on Tuesday.

On Tuesday, Defense Minister Rajnath Singh had a telephonic conversation with his Israeli counterpart Benjamin Gantz where he expressed condolences over the loss of lives in the terror attack in Israel. He said that terrorism is a threat to the whole world and it has no place in the civilized world.

The telephonic conversation took place in the backdrop of Gantz calling off his scheduled visit to India between March 30 to March 31 in view of the volatile security situation following the terror attacks.

In the video, he can be seen saying that the security forces of the country were among the best in the world. He goes on to say that the people and police officers who fired at the terrorists at the various attack locations are our national heroes.