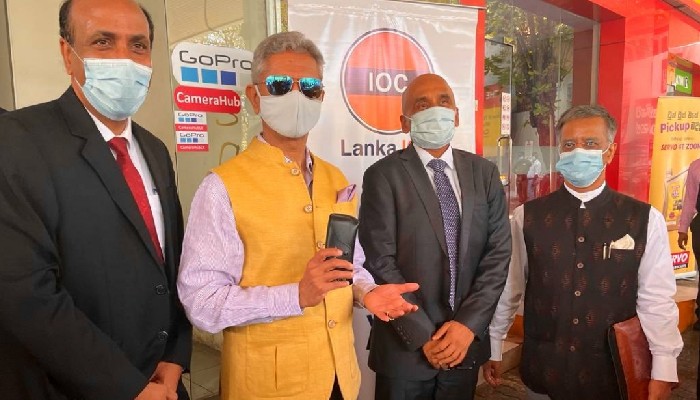 Foreign Minister S Jaishankar on Tuesday reassured assistance to Sri Lanka after he came across a tweet that shared the plight of a hospital where surgeries were suspended amid the deepening economic crisis in the island country.

Jaishankar was reacting to a tweet from a Sri Lankan journalist that read, “Scheduled surgeries at the Peradeniya Hospital were suspended due to a shortage of medicines. Only emergency surgeries are taking place."

India’s support comes amid assurance to the Rajapaksa government in coping with the unprecedented economic crisis in Sri Lanka.

Jaishankar, who is on a three-day visit to Sri Lanka, took part in the BIMSTEC Ministerial Meeting in Colombo on Tuesday.

“Discussed the economic situation and India’s supportive response. We will continue to be guided by Neighbourhood First,” the minister tweeted after he met the Sri Lankan Finance Minister, who has visited India twice in the past four months.

Sri Lanka is currently facing an economic and energy crisis triggered by a shortage of foreign exchange.

India has already extended financial assistance worth more than $1.5 billion to Sri Lanka, including two lines of credit for purchasing fuel, food and medicines.
Sri Lanka has again sought a credit line of $1.5 billion from India to import essentials, informed the central bank governor on Monday.

With a population of over 22 million, the island country is struggling to finance essential imports after a 70% drop in foreign exchange reserves in two years led to a currency devaluation and is making efforts to seek help from global lenders.