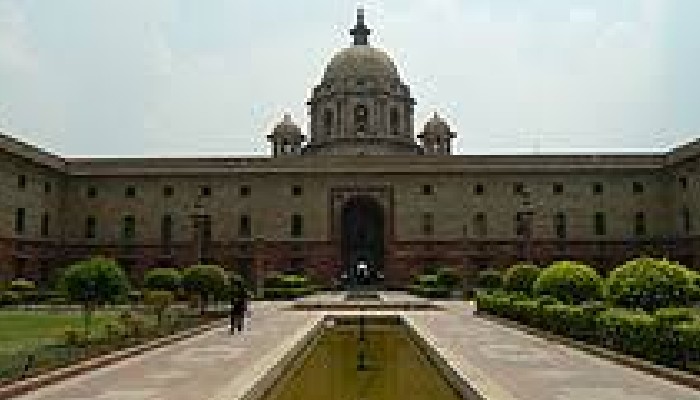 Terrorism is not just a threat to Somalia, but to the whole world

India has strongly condemned the terror attacks by Al Shabaab at the Mogadishu International Airport area on March 23, and conveyed sincere condolences to the families of the victims.

“The increasing frequency of terrorist incidents conducted by Al Shabaab is a matter of serious concern,” the Ministry of External Affairs said in a statement released on Saturday.

“Terrorism is not just a threat to Somalia, but to the whole world. We reiterate our full support to the operations conducted by the Somali forces and the African Union Mission in Somalia (AMISOM) against Al Shabaab and that the international community must continue to stand behind Somalia in its fight against terrorism,” the MEA added.

“India will continue to support Somalia and its people in their collective desire for a stable, secure and peaceful future,” the MEA further added.