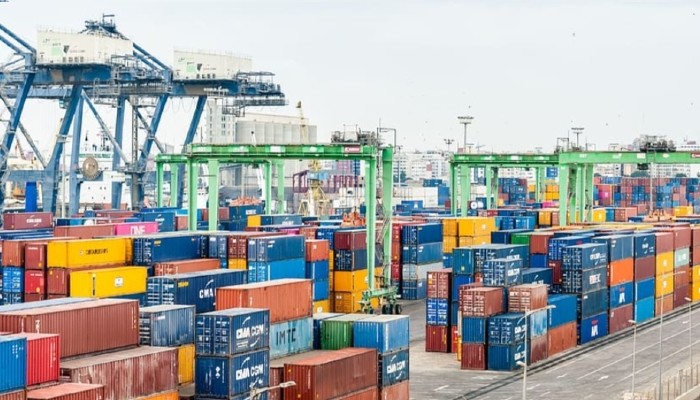 India and the United Kingdom concluded the second round of talks for an India-UK Free Trade Agreement on March 17, the Ministry of Commerce & Industry said on Friday.

A delegation of Indian officials was in London for the technical talks, conducted in a hybrid fashion – with some negotiators at a dedicated UK negotiations facility and others attending virtually.

“For this round of negotiations, draft treaty text was shared and discussed across most chapters that will make up the agreement,” the Ministry said.

“Technical experts from both sides came together for discussions in 64 separate sessions covering 26 policy areas,” added the Ministry.

The third round of talks as part of the ongoing India-UK FTA negotiations will be hosted by India in April, the ministry said.

The FTA negotiations were launched in January with an end of the year timeline aimed towards a possible interim agreement, or an Early Harvest Deal.

The first round of negotiations saw the coming together of technical experts from both countries for discussions in 32 separate sessions, said the Joint Outcome Statement issued after the talks.