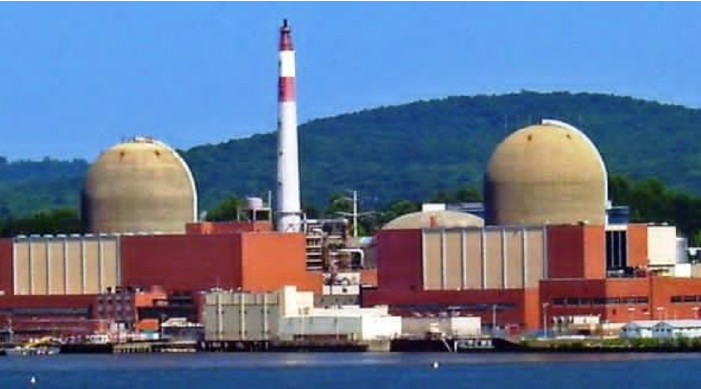 India's nuclear installations use systems that are resistant to cyber attacks, the government said on Wednesday.

Critical infrastructure of nuclear power plant establishment is isolated from Internet and access to such systems is restricted to authorized personnel and is closely monitored, Minister of State for Science & Technology Jitendra Singh, who is in charge of the Department of Atomic Energy, said.

In a written reply to a question in the Lok
Sabha, Singh said the Indian nuclear establishment has set "rigorous procedure for design, development and operation of the systems used in its installations".

The safety and security critical systems are designed and developed in-house using custom built hardware and software which are subjected to regulatory verification and validation, thereby making them resistant to cyber security threats, the minister noted in the reply.