Australia to fund $28.1 million for establishing Centre for Australia-India Relations 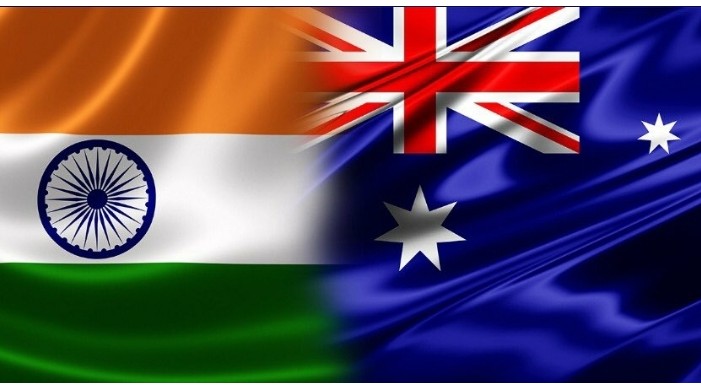 The Australian Government will establish a new Centre for Australia-India Relations to help foster new ties and support our expanding exchange and cooperation with India, including by engaging Australia’s rich Indian diaspora community.

“India is one of Australia’s most important partners in the Indo-Pacific region. Mutual understanding, trust and common interests between our countries underpin the Australia-India Comprehensive Strategic Partnership,” said a statement from the Office of Australian Foreign Minister Marise Payne on Tuesday.

The relationship continues to strengthen, as seen in the Australia-India Annual Leaders’ Summit, the second since our partnership was elevated to a CSP, the statement said.

With funding of 28.1 million dollars over four years, the Centre will focus on four key areas of work:

“The Centre will also administer the $20.8 million Maitri (friendship) scholars, fellowship programs and cultural partnership, which I announced on February 14,” said the Australian Foreign Minister's Office.

The Centre builds on the pioneering work of the Australia India Council in fostering education and cultural exchange, it noted.

“The new Centre, with substantially increased funding and resources, will have an expanded remit in supporting greater business and diaspora engagement,” the statement said.

The Department of Foreign Affairs and Trade will consult broadly with government, industry and community organisations throughout the Centre’s establishment, it added.

Prime Minister Morrison's announcement of additional investments in the Australia-India bilateral relationship, including the new Centre, represents the Government’s ongoing commitment to our Comprehensive Strategic Partnership with India, the statement added.