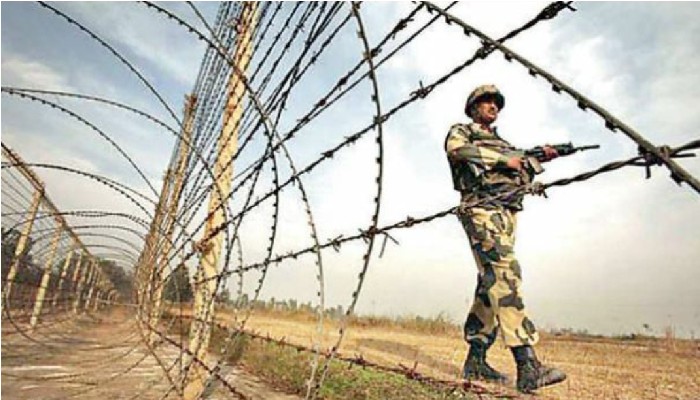 India is ready to respond to any challenge posed along the western borders, Ajay Bhatt said

There are indications of an emerging narco-terror nexus sponsored by inimical elements across the border aimed at causing instability, especially along border areas, Minister of State for Defence Ajay Bhatt said on Monday.

In a written reply to a question in the Rajya Sabha on Monday, he said the security situation along the Western Borders (IB Sector) remains largely stable.

"Our forces along Western borders are adequately poised to respond to any challenge posed by adversary across entire conflict spectrum," Bhatt added, in a thinly-veiled reference to Pakistan.

Referring to the Line of Control (LoC), he said the situation remains stable post the Directorate General of Military Operations (DGsMO) Understanding of February 2021.

Both the Armies have exercised restraint in the interest of maintaining peace along the LC, he noted in his reply.

"However, the situation is being closely monitored and Indian Army remains prepared to thwart any threat from inimical elements as also to respond in case of any escalation along the Line of Control," he pointed out.