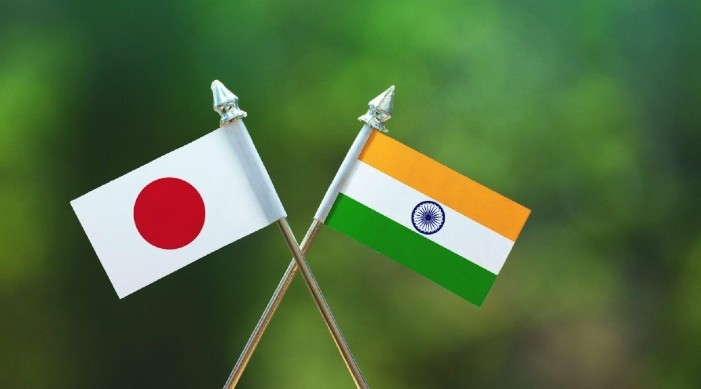 The Summit would be the first meeting of the two leaders

The Summit would be the first meeting of the two leaders, said the Ministry of External Affairs as it announced the meet.

India and Japan have multi-faceted cooperation within the ambit of their ‘Special Strategic and Global Partnership’.

The Summit will provide an opportunity for both sides to review and strengthen the bilateral cooperation in diverse areas as well as exchange views on regional and global issues of mutual interest so as to advance their Partnership for peace, stability and prosperity in the Indo-Pacific region and beyond, the MEA statement said.

The leaders agreed on accelerating cooperation, with an objective to achieve concrete outcomes by the summit in Japan later this year, the MEA had maintained.

Prime Minister Modi had spoken with PM Kishida over telephone in October last year after he had assumed charge as Prime Minister of Japan.

Both leaders had expressed satisfaction at the rapid progress in the Special Strategic and Global Partnership between India and Japan, and agreed on the potential to further enhance cooperation in a variety of areas, including in high-technology and futuristic sectors, the MEA had stated.