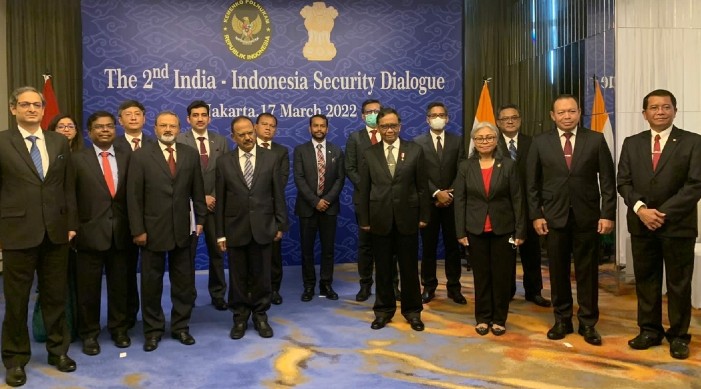 The issues were discussed during the 2nd India-Indonesia Security Dialogue (IISD) held in Jakarta, Indonesia.

Both sides expressed confidence that the IISD would strengthen the cooperation between them to overcome common challenges and identified opportunities for further close collaboration in the field of political and security issues, it added.

NSA Doval conveyed his gratitude to Minister Mahfud for hosting the meeting in Indonesia and extended an invitation to host Indonesia in India to co-chair the 3rd IISD.

Doval also met the Coordinating Minister for Maritime and Investment Affairs and Minister for Foreign Affairs, the MEA further said.