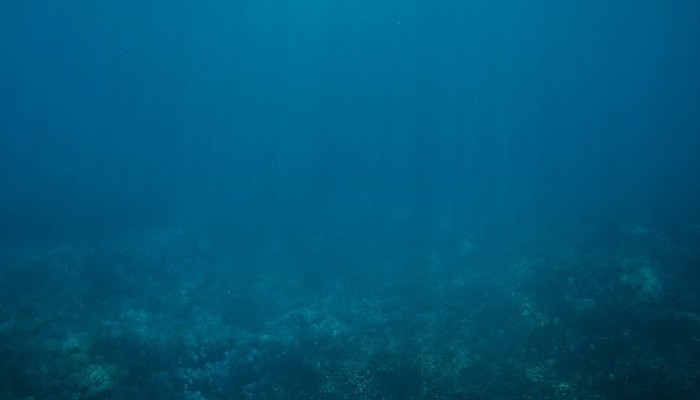 The Government of India has launched its long-pending and ambitious Deep Ocean Mission (DOM) through the Ministry of Earth Sciences (MoES) with an aim to develop technologies to harness the living and non-living resources from the deep oceans.

Among other things, it will involve developing a submersible vehicle that will allow a crew to plunge 6,000 metres into the ocean and hunt the floor for precious metals.

The mission focuses on the following six thematic areas:

* Technological innovations for exploration and conservation of deep-sea biodiversity

* Energy and freshwater from the Ocean

The project will be implemented by the institutions of MoES and its partner institutions including the National Institute of Ocean Technology (NIOT).

NIOT, an autonomous institute under the Ministry of Earth Sciences, is developing a manned submersible with a capacity to carry three people to 6,000 meters in the ocean with a suite of scientific sensors and tools.

An Integrated Mining System will be also developed for mining polymetallic nodules at those depths in the central Indian Ocean.

According to information provided in a written reply to the Lok Sabha by Minister of Earth Sciences and Science & Technology Jitendra Singh on Wednesday, the Indian Space Research Organisation (ISRO) is one of the collaborators of the Ministry of Earth Sciences for the implementation of this multi-institutional ambitious mission.

The Vikram Sarabhai Space Centre (VSSC) of ISRO is involved in developing a titanium alloy human sphere of 2.1 m diameter for the manned submersible, the minister's reply added.

In the works since 2018, the mission is expected to cost ₹4,077 crore over a five-year period (2021 to 2026) and will be implemented in phases. The estimated cost for the first phase for the 3 years (2021-2024) would be Rs.2823.4 crore. Ministry of Earth Science will be the nodal ministry implementing this multi-institutional ambitious mission.

According to information shared by the ministry in the past, ths mission is also directed towards capacity development in Marine Biology, which will provide job opportunities in Indian industries. In addition, design, development and fabrication of specialized equipment, ships and setting up of required infrastructure are expected to spur the growth of the Indian industry, particularly, MSME and start-ups.

DOM will be a mission mode project to support the Blue Economy Initiatives of the Government of India. Blue Economy is the sustainable use of ocean resources for economic growth, improved livelihoods and jobs, and ocean ecosystem health.

The technology and expertise needed in such missions have so far been available with only five countries, namely, the US, Russia, France, Japan, and China. India will become the sixth country to have it.

India has a unique maritime position. Its 7,517 km long coastline is home to nine coastal states and 1,382 islands. The Government of India's vision of New India by 2030 announced in February 2019 highlighted the Blue Economy as one of the 10 core dimensions of growth.

Oceans, which cover 70% of the globe, remain a key part of human life. About 95% of the Deep Ocean remains unexplored.

Three sides of India are surrounded by the oceans and with around 30% of the country's population living in coastal areas, the ocean is a major economic factor supporting fisheries and aquaculture, tourism, livelihoods and blue trade.