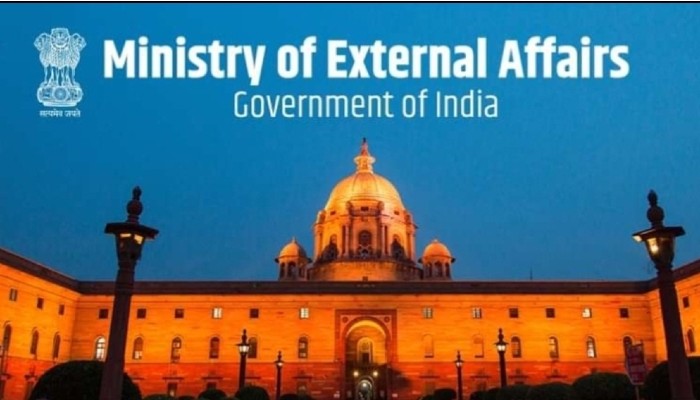 This is in view of the rapidly deteriorating security situation in Ukraine, including attacks in its western parts, the Ministry of External Affairs said

The Indian Embassy in Ukraine will be temporarily relocated to Poland in view of the rapidly deteriorating security situation in Ukraine, including attacks in the western parts of the country.

The situation will be reassessed in the light of further developments, the Ministry of External Affairs (MEA) said announcing the decision on Sunday.

PM Modi was briefed on the latest developments in Ukraine, including the details of Operation Ganga, a mission launched to evacuate Indian citizens from Ukraine.

On Sunday, at least 35 people were killed and 134 others injured at a military base near Lviv in Ukraine as Russia continued with airstrikes, media reports quoted regional governor Maksym Kozytskyy as saying.

India has already evacuated all its nationals, including students, from the war-hit nation. They have been brought back to India in special flights under Operation Ganga from countries bordering Ukraine to its west.